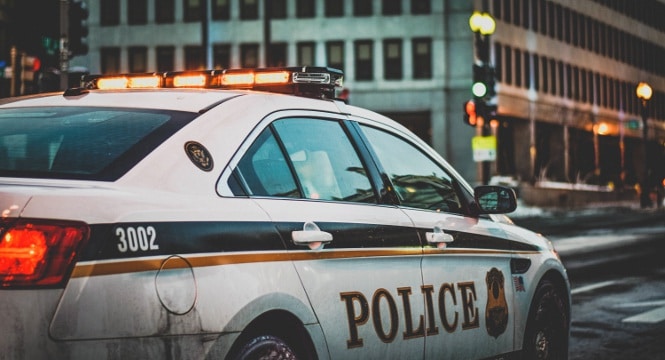 Kenneth R. Britt, Jr., 51, of Wesson, Tony Grant Smith, 26, of Wesson, Barney Leon Bairfield III, 28, of Brookhaven, and Dustin Corey Treadway, 27, of Brookhaven, have been charged in a criminal indictment by a federal grand jury with killing in excess of the legal limit of Kansas and Nebraska wild turkeys while unlicensed in those states, and transporting the wild turkeys across state lines to Mississippi, announced U.S. Attorney Mike Hurst and Colonel Steve Adcock of the Mississippi Department of Wildlife, Fisheries, and Parks (MDWFP)

According to the indictment, in the spring of 2017 and 2018, the defendants traveled to Kansas and Nebraska and hunted wild turkeys, taking over 25 wild turkeys without the required hunting licenses and in excess of the limit of two per person per season, in violation of Kansas law.  They returned to Mississippi with trophy spurs and beards of the illegally-killed turkeys. Under the federal Lacey Act, it is unlawful for any person to transport across state lines any wildlife taken in violation of state law.

The indictment also charges Kenneth R. Britt, Jr. with the federal felony of lying to a federal law enforcement officer, and Tony Grant Smith with killing red-shouldered hawks in violation of the Migratory Bird Treaty Act.

The defendants appeared for arraignment today before U.S. Magistrate Judge F. Keith Ball in Jackson. The case has been set for trial before Senior United States District Judge David C. Bramlette on November 2, 2020.

“The fine sportsmen and women of this state can rest assured that, nationwide, conservation enforcement agencies, along with Agents of the U.S. Fish and Wildlife Service, will continue working together to stop the thievery and abuse of our valuable natural resources,” said MDWFP Colonel Steve Adcock.

This case was investigated by the U.S. Fish and Wildlife Service Office of Law Enforcement and the Mississippi Department of Wildlife, Fisheries and Parks. It is being prosecuted by First Assistant United States Attorney Darren J. LaMarca.