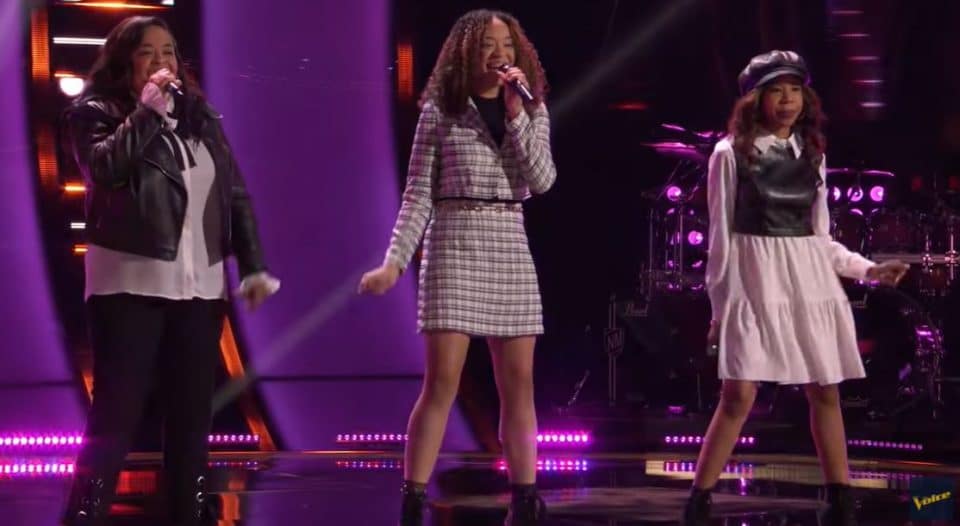 KCK3 (Image courtesy of The Voice)

When it comes to raw talent, Mississippi is home to the greatest.

Three sisters from Brandon formed a trio called KCK3 and last week, during the blind audition, they performed Ariana Grande’s “No Tears Left to Cry”.  As you can see in the following video, Chelsea Cooper, Kyla Keller, and Kaitlynn Keller wowed the judges.

Tuesday night, St. Martin’s Hailey Green performed in the Battle Round with Lana Scott.  Blake Shelton chose Hailey as the winner of that round, but had a little surprise for Lana.

You can see the amazing performance below.

Following the performance, Shelton said, “Hailey literally plays outside linebacker for her high school football team. Now you know why she sings like that. You can’t hold back the cheetah.”

Pascagoula firefighter passes away just weeks after being diagnosed with cancer