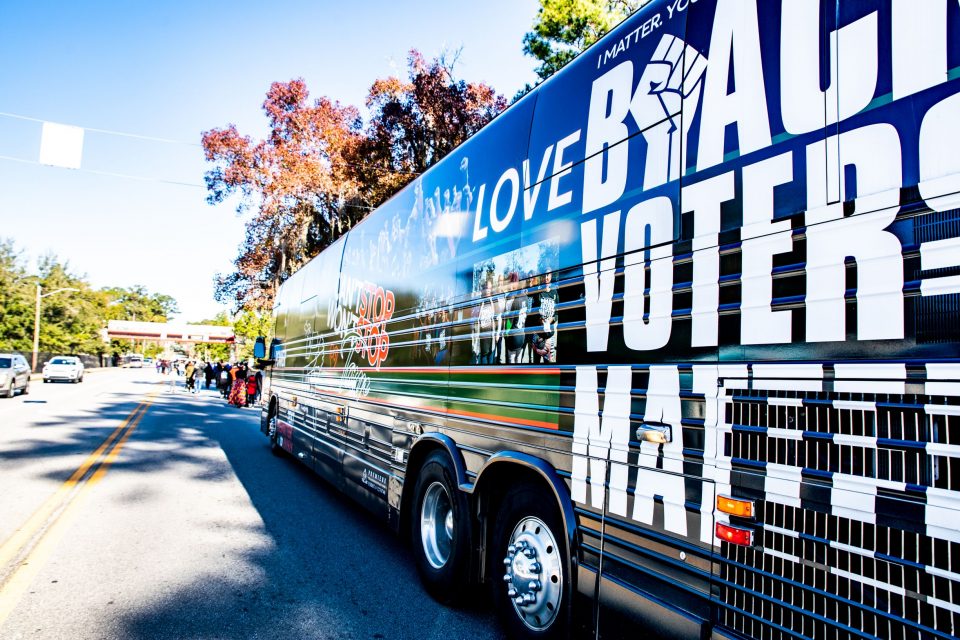 Coinciding with the 60-year anniversary of the original ‘Freedom Rides,’ an organization by the name of Black Voters Matter will launch its ‘Freedom Rides for Voting Rights’ in Mississippi’s capital city on Juneteenth next month—June 19th.

The voter outreach campaign will begin where the original Freedom Rides came to an end as its participants were jailed upon arrival on May 24, 1961. The stop in Jackson will kickoff what Cliff Albright, Black Voters Matter co-founder & executive director, called the “reverse Freedom Ride” as it will travel to the same cities as the original but in reverse order.

“Back in ’61, they went from D.C. to the South, well, we’re taking it from the South up to D.C. So, we’ll be starting in Jackson where so many Freedom Riders in ’61 ended up being arrested and going to Parchman Prison,” Albright said.

The organization’s announcement states the that goal of the movement is to “1) raise awareness and drive action against the voter suppression movement and support for HR1 and HR4 Voting Rights bills in Congress, 2) support the growing national campaign for D.C. statehood, and 3) engage with community partners to build power around issues of importance to Black communities throughout the South and the country.”

In addition to the significant role that Jackson played in the original Freedom Rides, Barbara Arnwine with the Transformative Justice Coalition noted that June 21st, two days after the event in Mississippi, is the anniversary of the Philadelphia, MS murders of Michael Schwerner, James Chaney and Andrew Goodman—three young civil rights workers who were killed by members of the Ku Klux Klan in 1964 while working to register African-American voters in the area.

The dates for the upcoming week-long, multi-state event can be seen below: