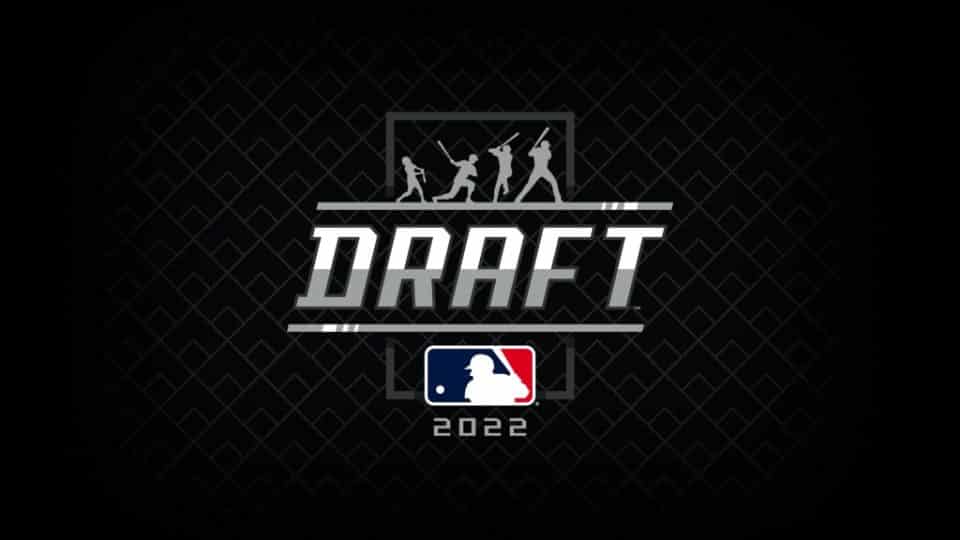 Another MLB Draft has come and gone with plenty of Mississippi players hearing their names called this year.

A few key takeaways before getting to the full list of Mississippi players drafted:

OF Brad Cumbest, Mississippi State (#266 overall by the Colorado Rockies)