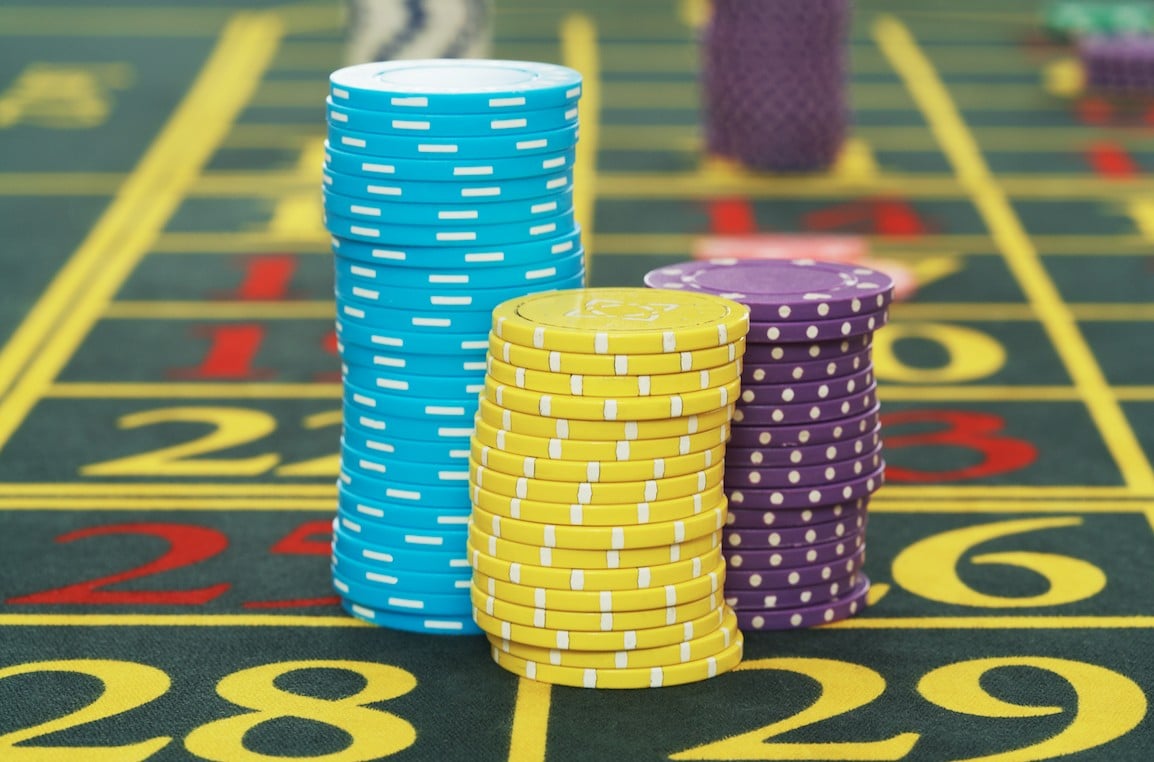 McDaniel said, “As of the end of August, and even with the casinos closed for two days with Hurricane Ida, they did over 200-million statewide, which is a good monthly number. The coast did 124-million which is their best August in history.”

Listen to the entire interview below and to hear the latest on the state’s gaming industry, an update on mobile betting, and more.

McDaniel was chosen as Executive Director of the Mississippi Gaming Commission to replace Alan Godfrey who retired effective August 31st. McDaniel has been with the agency since 2011, previously serving as Deputy Director. Prior to joining the gaming commission, he practiced in the litigation department at Butler Snow LLP, handling cases involving product liability, commercial litigation, and other general litigation matters.

Rep. Miles calls for “line of duty” death benefits for first responders who die from COVID-19