The advice was inspired by a little bit of beer and some quit wit. The original plan was to pay homage to Talledega Nights: The Ballad of Ricky Bobby.

When Oxford resident Mills Hawkins saw newly-minted head coach Lane Kiffin step off a jet onto the tarmac at Oxford-University Airport and walk toward him and his two-month old son Harrison, he wasn’t quite sure how to react. So naturally, as Kiffin made his way past a crowd of fans, Hawkins raised his infant child like Rafiki did to Simba and asked Kiffin for a photo.

“I was going to do a Talladega Nights kind of thing when they hand the baby over to Ricky Bobby,” Mills recalled. “You know, ‘hey Ricky, sign my baby’ and he signs the baby’s forehead in cursive, but it just kind of turned into him holding my baby.”

Kiffin was a good sport and grinned for the camera, but also appeared to be a little flummoxed as to how this kid ended up in his arms.

Baby Harrison wasn’t the intended star of the show. Hawkins and his family of four had been at the airport for nearly three hours, originally with no intention of hanging on the tarmac to await Kiffin’s arrival. Hawkins’ oldest son Ben is infatuated with airplanes. Saturday was his third birthday and what better place to have a party than at the airport? On Sunday, Mills and is wife Priscilla herded and supervised 30 toddlers as they roamed around the airport. Tony the Landshark made an appearance and was supposed to be the main attraction of the party, that is, of course, until Kiffin’s plane touched down. A handful of parents in attendance nursed a casual adult beverage or two as the party wore on, the kids running around the terminal on a cake-infused sugar high being entertained by their shark friend.

The Hawkins planned this party two months ago with no way of knowing what Ben’s birthday would coincide with the arrival of the new Ole Miss head football coach. As the day drew nearer and Ole Miss announced Kiffin as head coach on Saturday afternoon, Hawkins figured there may be a chance this party might have an unexpected guest. How about a couple thousand guests? As news of Kiffin’s landing time spread, people flooded to the airport and stood on the tarmac. This three-year-old birthday was about to turn into a full on bash.

“All these cars start rolling in and it’s like, shoot, I know my kid isn’t that popular, right?” Mills said. “One thing led to another and then Kiffin rolls in. I guess we were just at the right place at the right time.”

Mills asked Tony if it would be possible to get a photo of the birthday boy with Lane. The answer was yes. As the plane touched down, he grabbed Harrison and coaxed Ben up towards the front of the crowd. As Kiffin walked up, Ben got cold feet and ran toward Priscilla three rows back. It was just Mills and Harrison as Kiffin walked up.

“I had the baby with me and was just kinda like screw it and handed the baby to him,” Mills said.

It made for a humorous photo opportunity, but it was the line that Mills delivered as Kiffin handed Harrison back that has him going viral on the internet.

“Get you a burner phone, alright?” Mills quipped with a straight face. The exchange was captured on video by SuperTalk’s news wing: News Mississippi, among the many other cellphones in the crowd pointed at Kiffin. The remark was a (mostly) tongue-in-cheek jab at Ole Miss’ prior struggles with burner phones, or a lack thereof, during the Hugh Freeze era. Freeze was fired after dialing an escort service on a university-issued cell phone. Burner phones also played a part in Ole Miss’ NCAA troubles that saddled the program with sanctions. Much like the Ricky Bobby baby handoff, this bit of advice was also spur of the moment.

“I think that was a combination of just a little booze and some mischievous thinking,” Mills said.

Kiffin didn’t have much of a reaction to the remark and continued down the line of fans that crowded the tarmac.

“It was a lot better than a previous tarmac experience I had,” Kiffin later said with a slight grin at his introductory presser, referring to his infamous firing from USC on the LAX tarmac in 2013.

Mills had no idea the exchange had been caught on camera until his phone started blowing up with texts on the way home. He and Priscilla have lived in Oxford since 2002 and have been going to games ever since. The Hawkins family loves Ole Miss Football and just like many others, has endured the tumultuous last four seasons. Mills was at all seven of the sparsely-attended contests this fall. His excitement at the tarmac, much like the hundreds that inadvertently crashed his son’s birthday, is a microcosm of the entire reason Keith Carter fired Matt Luke and hired the human lightning rod that is Lane Kiffin. Empty seats and declining season ticket sales spoke louder than a 4-8 campaign coming off significant sanctions.

Mills was at the Ole Miss Basketball game on Saturday when Quad City DJ’s C’mon Ride It played during a timeout as Kiffin’s final game at FAU was shown on the scoreboard. He saw the roar the crowd and texted Priscilla that he felt this was a significant turning point for the football program and fan interest.

“Bringing someone like Kiffin, I just felt the fanbase was at an all-time low with no one going to games and there being empty seats on national television,” Mills said. “It just wasn’t a good look. I think the athletics director made a tough call but the right decision. I think it was what Ole Miss needed. We got something we can rally behind.”

As for Ben, he had one hell of a birthday party that turned into a G-rated Project X, despite not getting a picture with Kiffin. Two-month-old Harrison became the star of a show he likely won’t remember,  he will undoubtedly see a photos of it as he grows older.

“It really turned out to be the best party ever,” Mills said. “All these people showed up. The kids got all excited. It was the best birthday party I have seen in a while.” 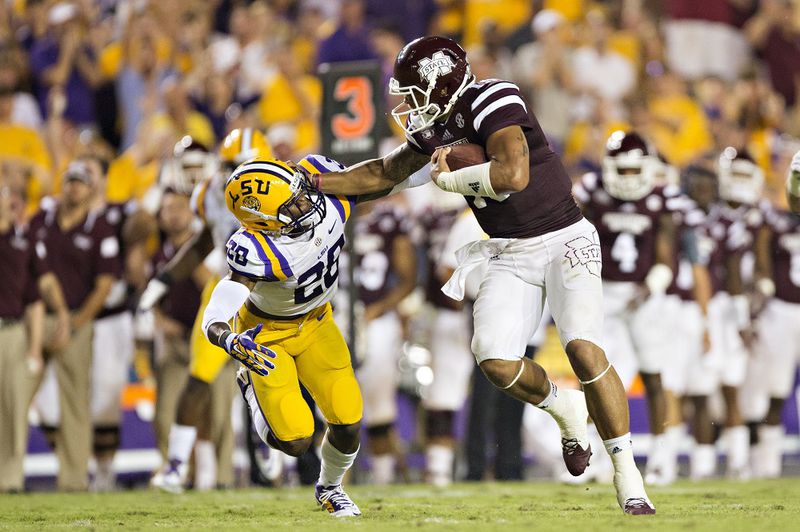 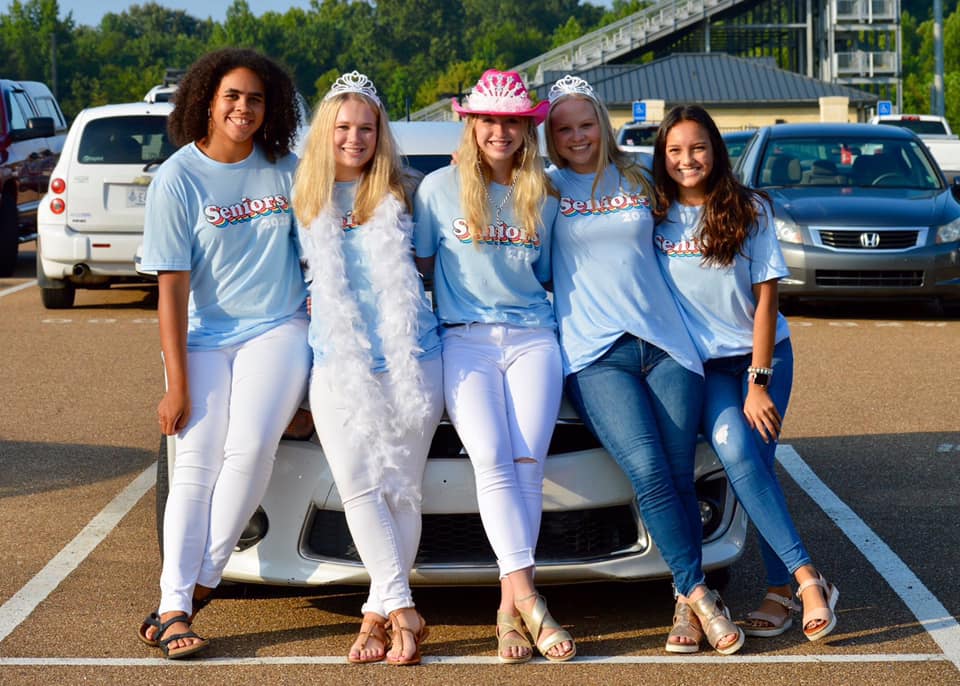 Class of 2020 Senior offers a perspective on the coronavirus you won’t find anywhere else.