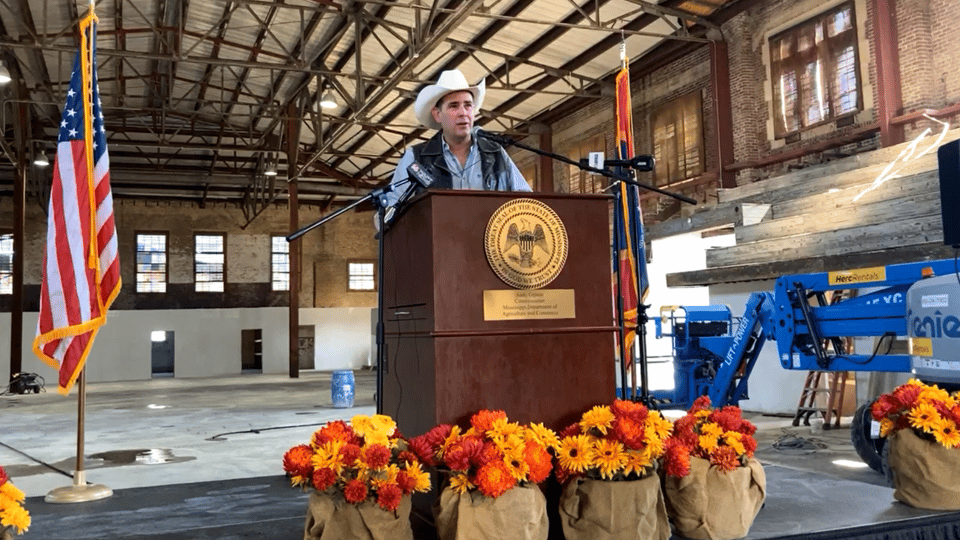 This morning, Commissioner of Agriculture and Commerce Andy Gipson announced plans to increase security throughout the 11-day event and reduce the number of entry points around the fairgrounds.

“When people come to the Mississippi State Fair in 2022, it will be the safest place in the state of Mississippi,” Gipson stated. “We say that every year, but I especially believe it is true today.”

Safety at the state fairgrounds has been a major concern for months following a shooting that occurred at the Mississippi Mudbug Festival in May, resulting in one death and five injuries.

Since then, state and city officials have pushed for a higher police presence not only at the state fairgrounds but across downtown Jackson as well.

During Gipson’s press conference on Thursday, Mississippi State Capitol Police Chief Bo Luckey stated that the number of officers has nearly doubled since he took the position in late May. Luckey added that capitol police will be patrolling the state fairgrounds during the event, as well as continuing to monitor the downtown area as well.

Now, Gipson has confirmed there will be only seven points of entry for those wishing to attend the event, with each attendee required to walk through a metal detector. Video surveillance will also be overseeing the entirety of the fairgrounds throughout the event.

Gipson addressed the usual influx of unsupervised youth that typically appear during the later hours of the fair and stated that a new curfew will be in place for this year’s event. The curfew will require all attendees under 18 years old to have adult supervision at the fairgrounds after 9:00 p.m.

Other safety rules include:

• All bags are subject to search. The maximum bag size that will be accepted into the Fair is 12”x12”x6”.
• No outside food or beverage allowed.
• No marketing, soliciting, political, or vending items allowed unless and as authorized under Fairground regulations.
• No animals (other than service animals or as authorized by Fair management for Fair activities), banners, fireworks/explosives, or laser pointers allowed.
• Pursuant to state law, the legal carry of firearms by all lawful adults is recognized on the Mississippi Fairgrounds.
• Exceptions and challenges to these policies will be satisfied at the discretion of Fair Management.

To see the full schedule for the 2022 Mississippi State Fair, continue reading below.