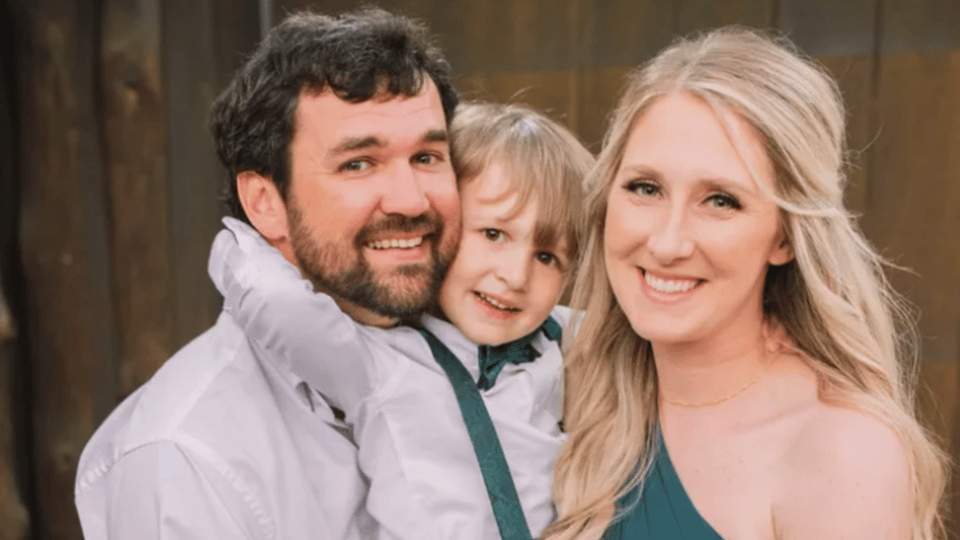 An education fund has been established for the son of a U.S. Postal Service worker that was killed by a criminal fleeing from police in Pearl last week.

Last Thursday, Pearl police were in pursuit of 20-year-old Brandon Andrews after he failed to pull over for speeding on Interstate 20. The chase continued until Andrews crashed into the USPS truck, ejecting the driver, Brad Pennington, from the vehicle.

Pennington, 32, was transported to the University of Mississippi Medical Center where he later passed from his injuries.

Now, the family of the late postal worker has started a GoFundMe page for Pennington’s 3-year-old son, Westin.

“We have had many people ask to make monetary contributions and the best way to accept such would be for Westin’s education benefit. All contributions made will be directly deposited into a 529 Plan for Westin,” Angela Sills explained in the GoFundMe description.

According to Sills, the family intends to use the 529 Plan to pay for specific education expenses, including K-12 education, college, or apprenticeship programs.

So far, the page has raised over $28,018 in funds from community members and other postal workers.

Ole Miss baseball picks up a pair of coveted transfers