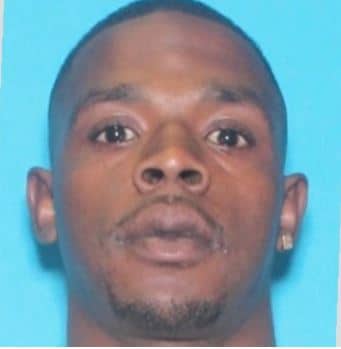 A man from Goodman is behind bars in connection with a shooting on Interstate 55.

On Saturday, agents with the Mississippi Bureau of Investigation arrested 25-year-old Markea C. Simmons after developing information regarding the case.

Simmons was transported to the Yazoo County Correctional Facility where he was charged with Attempted Murder and Drive-by Shooting. He currently awaits his initial appearance.

MEMA opens new site for those applying for federal individual assistance due to Hurricane Zeta.