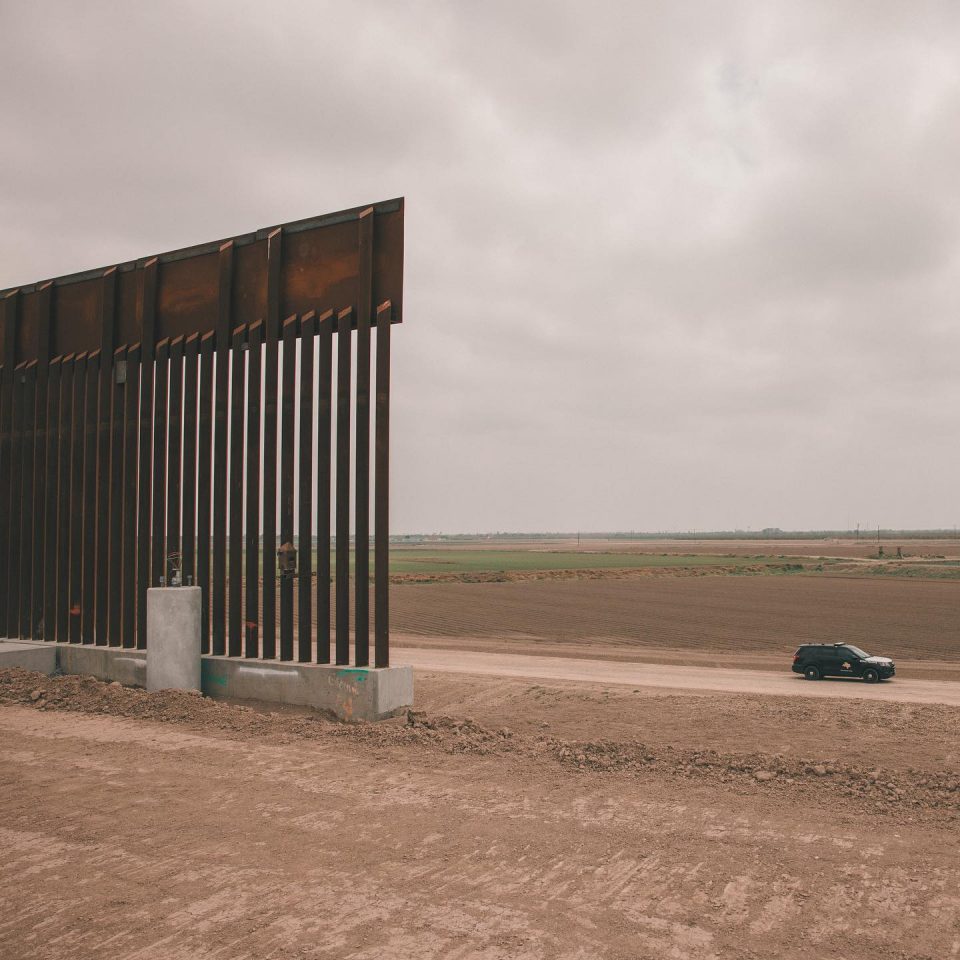 “For over a year, the Biden Administration has targeted the legal and physical infrastructure that law enforcement agents rely upon to secure our southwest border and has continued to send mixed messages often interpreted by potential migrants that the border is open to any and all who wish to cross,” said Guest. Despite the chaos caused by the Biden Administration’s actions, the President, Vice President, and Biden-appointed DHS officials have refused to develop any actionable plan to address the border crisis. It’s time to hold them accountable to the American people.”

The legislation introduced by Rep. Kim would require the Department of Homeland Security Secretary to lay out a plan for the border to Congress and inform them of the state of current border security measures, including existing deficiencies in physical border wall structures, the existence of tunnels undermining the border wall, the types of tools being used to combat human trafficking and drug trafficking with an emphasis on the transfer of fentanyl, and other accounts of infrastructure used to secure the border.

The Biden Administration has targeted Executive Orders implemented by the Trump Administration for removal without developing a plan to address the rise in illegal immigration that officials warned would be the result of such actions. Policies targeted for removal include Migrant Projection Protocols (MPP), border wall system construction, and Title 42. The Comprehensive Southern Border Strategy Act was introduced as officials predict a surge in migration due to seasonal trends and the Biden Administration’s potential elimination of Title 42.

February marked the 12th straight month with more than 150,000 migrant encounters by border law enforcement. Before President Biden took office, the last instance of encounters that came close to 150,000 was in May of 2019 when encounters peaked at 144,116 before falling to 52,546 encounters in September.

You can view the full legislation here.

Your Mississippi forecast for Friday, April 1