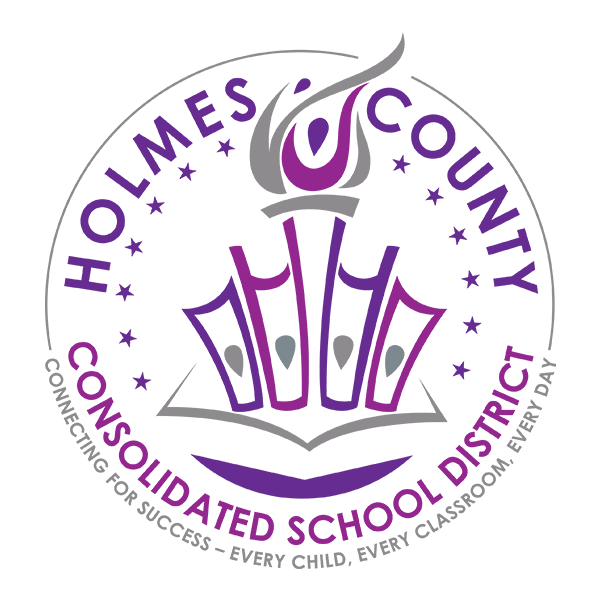 Following a request from the State Board of Education, Governor Tate Reeves has declared a ‘state of emergency’ in the Holmes County Consolidated School District.

The SBE voted earlier this week to request the declaration in the wake of an investigation into the HCCSD, which revealed the district to be in violation of 26 of the 32 standards required to be met by all Mississippi public school districts.

“This isn’t a decision I take lightly nor one I make with any delight. Maintaining local control when possible is a foundational principle of conservative governance; however, the serious violations of state & federal law & accreditation standards, serious financial concerns, lack of internal controls, inappropriate standards of governance, inappropriate oversight by the Board, and the continued poor academic performance (among many other factors) no longer make that possible in the HCCSD,” Governor Reeves said in a thread of tweets.

Now, with the state of emergency declared, the district’s accreditation will be withdrawn and the local school board will be disbanded. The SBE will be tasked with appointing an interim superintendent.

“Ensuring MS kids have access to a quality education will always be a top priority. This declaration of an extreme emergency situation within HCCSD will hopefully give the kids of this district a chance at success in life, because each one of them deserve nothing less.” Governor Reeves said.

An interim superintendent will remain in HCCSD until the district has sustained a grade of C or higher for five years.

The report, issued by the Department of Education, concluded that the district employed more than 120 teachers who did not hold a valid Mississippi Teacher’s License or lacked proper endorsements for the subject they were teaching during the 2020-21 school year among several other glaring violations:

According to Mississippi Today, the HCCSD is suing MDE on the grounds that they did not give the district “due process.”

Mississippi Ag and Outdoor Expo kicks off this weekend