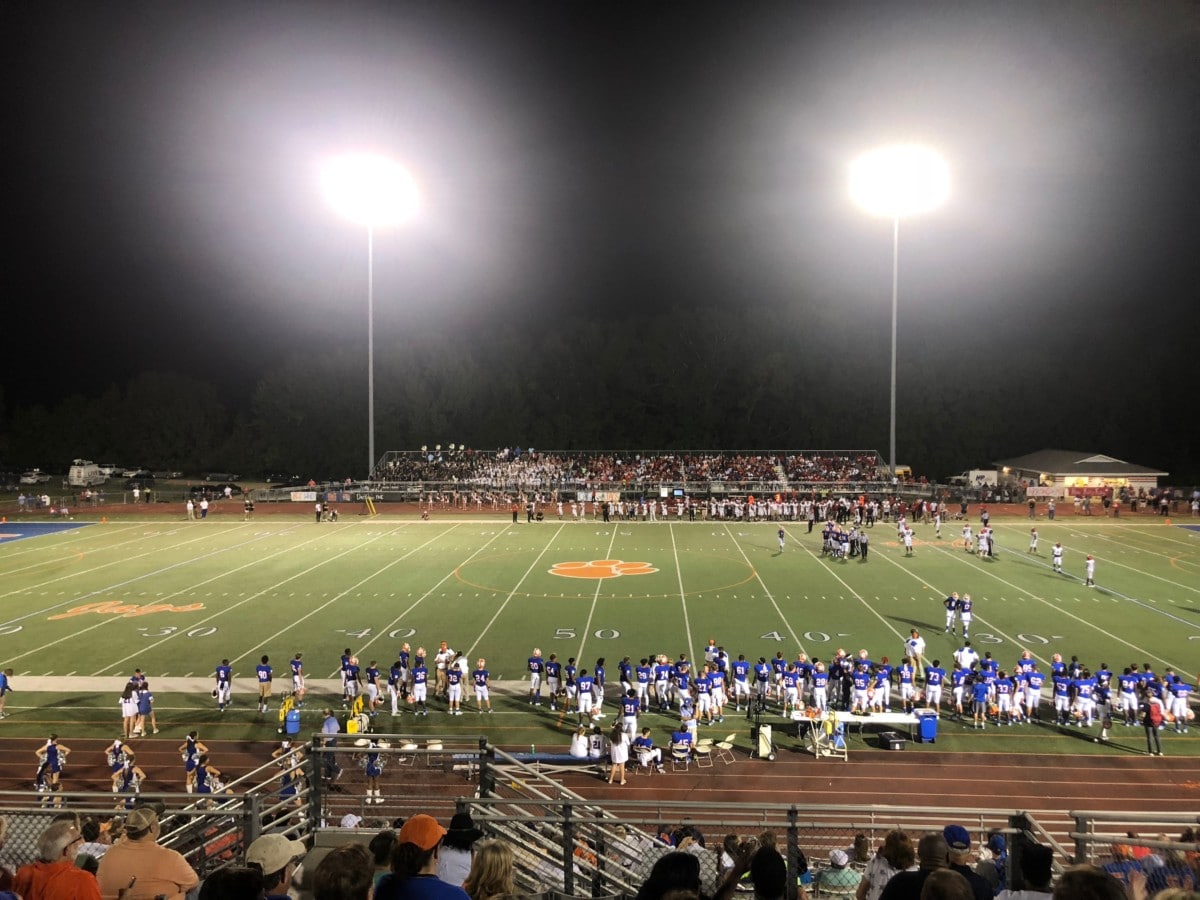 With the 2020 high school football season set to begin this Friday for most public schools and the MAIS season already underway, Governor Tate Reeves has increased the capacity allowance at games.

During Monday’s press briefing, Governor Reeves announced that high school stadiums can now be filled up to 25% “when social distancing is possible.” The previous iteration of the order allowed for “two spectators per participant” at any K-12 extracurricular activity.

Additionally, the governor has extended his executive order, including the statewide mask mandate, for two weeks.

During today’s briefing, the Governor explained that Mississippi’s 7-day total dropped to around 5,000 last week — a sizeable decrease from a recent peak of 9,200.

“We’ve cut out weekly numbers in half, and now, we need to cut them in half again,” he said.

One potential speed bump to that plan is the calendar with Labor Day weekend coming up.

“We know that with both Memorial Day and July 4th, large gatherings occurred, and in many instances, there was transmission that led to increased cases. My ask of you is this, as we move into Labor Day weekend, please continue to make the effort,” Governor Reeves urged.

He explained that the approaching holiday was one of the factors that led to the extension of the order which limits indoor gatherings 10 people and outdoor gatherings to 20.

You can watch today’s briefing below:

Parents Beware: Prime time for predators and other virtual dangers