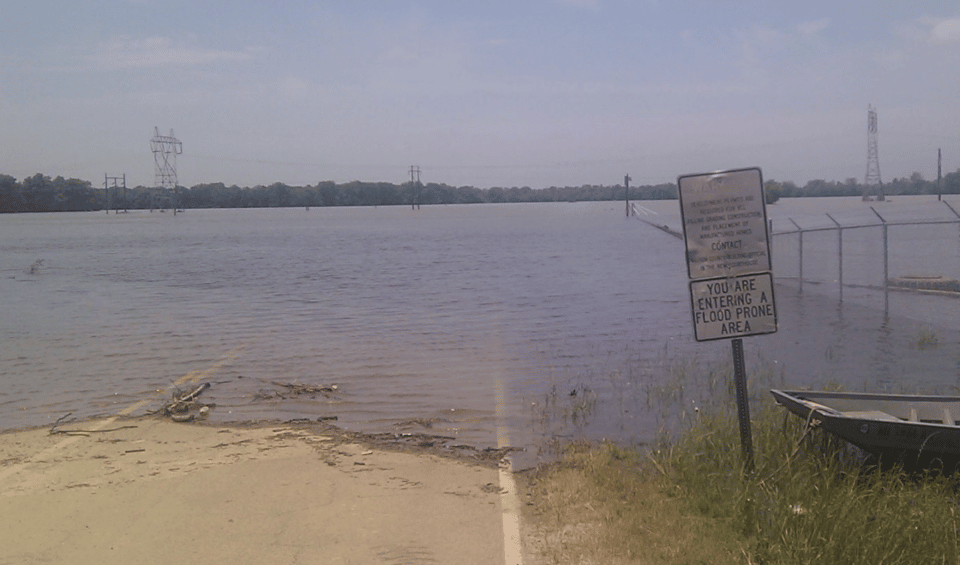 With the Pearl River now expected to crest at 35.5 feet on Monday, Governor Tate Reeves has issued a state of emergency.

“My administration, including MEMA, is monitoring this situation closely, and actively working to respond as quickly as possible to ongoing developments with the flooding,” Reeves said. “Recognizing the critical nature of this situation, and in consideration of the health and safety of local residents, I have proclaimed a State of Emergency in the areas that have been affected by or may be affected by the severe thunderstorms and flooding.”

MEMA has already deployed over 126,000 sandbags in preparation. Additionally, search and rescue teams are on standby and prepared to respond at the request of local emergency managers.   If an individual is in need of shelter, they can go to the Jackson Police Training Academy at 3000 Saint Charles Street. It is open and being run by the American Red Cross.

The Pearl River is expected to crest Monday, August 29th at 36 feet. Several roads, homes, and businesses near the Pearl River may be affected by the flood waters. Here are some tips on what you should do before flooding begins. Visit https://t.co/gvBlZpdOaU for more information. pic.twitter.com/q8bsAr64s0

Additional information regarding the flood and how to prepare can be found here.

Chomping at the bit: Alligator found in Popeyes drive-thru