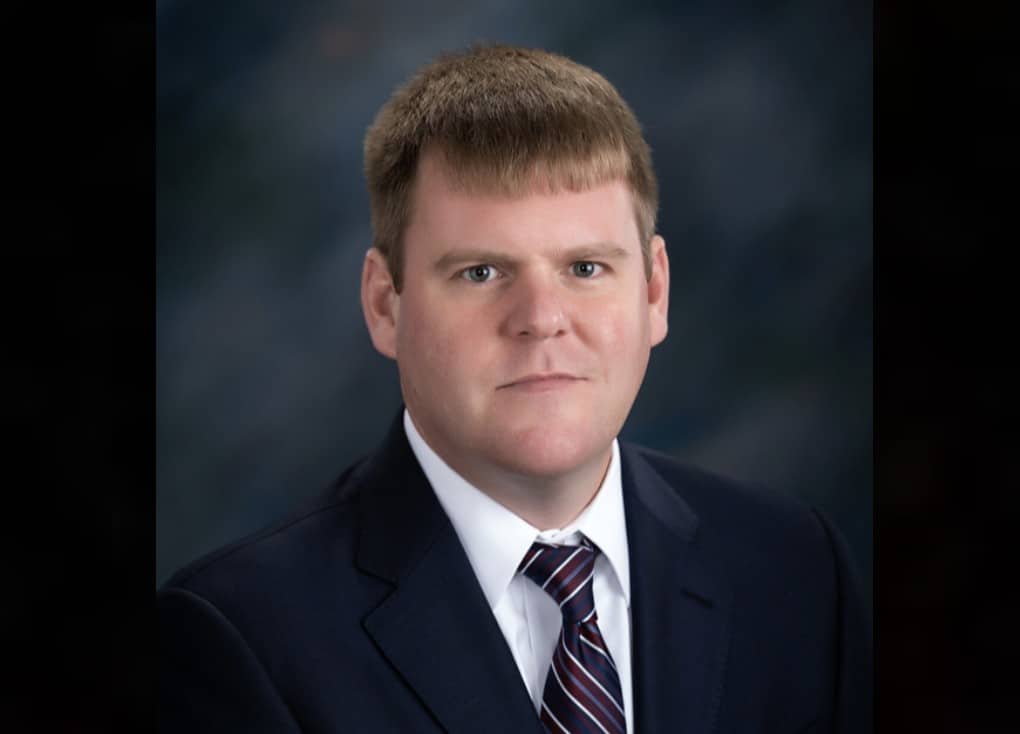 On Monday, Governor Phil Bryant announced that he has appointed Brian K. Burns as the Eighth Circuit Court District Judge. He replaces Judge Christopher A. Collins, who is leaving public service after serving 21 consecutive years as a judge. Burns’ appointment is effective on January 2nd and will end December 31, 2020.  There will be a special election in November 2020 to fill the unexpired term through 2022.

Brian K. Burns, 39, is a lifelong resident of the Eighth Circuit Court District. He is the younger son of Bob and Beth Burns, both retired, from the U.S. Motor Co. and the Neshoba General Hospital, respectively.

After receiving a Bachelor of Science in Agronomy from Mississippi State University, he went on to receive his Master of Science, with an emphasis on invasive species. In 2008, he was accepted into the Mississippi College School of Law where he graduated in 2011 with honors.

“Brian’s experience in the District Attorney’s Office will serve the people of the Eighth District well,” Governor Bryant said. “I am pleased that he will continue to serve the people with his acceptance of this appointment.”

“I am both humbled and honored to accept Governor Bryant’s appointment as Circuit Court Judge in the Eighth Judicial District. I will work tirelessly to promote judicial efficiency and maintain both fairness and accessibility for all citizens of Newton, Leake, Scott, and Neshoba Counties. ”

Brian is currently the Assistant District Attorney in the Eighth Circuit Court District. He resides with his wife Robyn Watts Burns in Union, MS. They attend First Baptist Church of Union.

3 Mississippi guards accused of having sexual contact with inmates