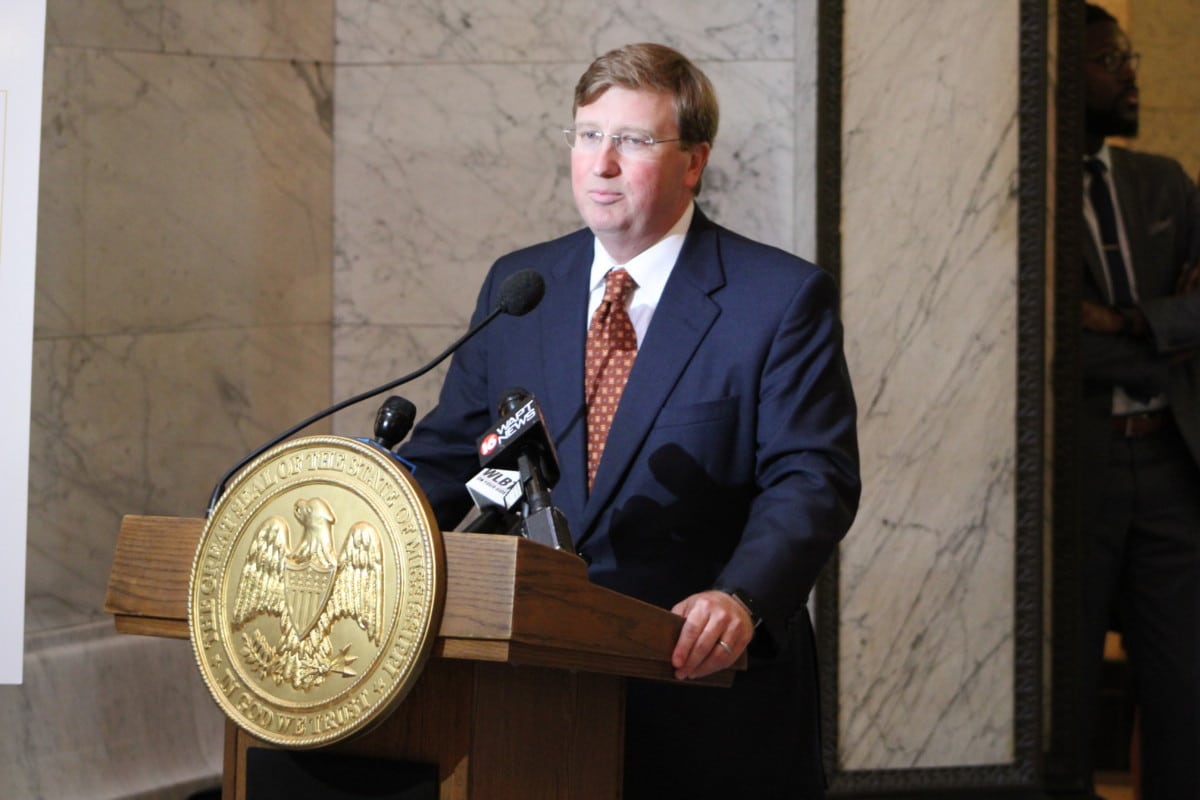 Governor-Elect Tate Reeves announced his expanded leadership team that will head up the transition leading into his 2020 inauguration.

Assembling a group of experienced, battle-tested leaders, having served in various roles in Mississippi politics and across the nation, Governor-Elect Reeves’ and his team are positioned to hit the ground running heading into the new year.

“We are continuing to grow our hardworking transition team, adding a slate of experienced political and legal leaders. Their combined knowledge of our state and unique backgrounds here in Mississippi and across the country will prove invaluable. They will each play important roles during the transition as we get to work for all the people of Mississippi. I am honored to have these strong, trusted advisors join our team,” said Governor-Elect Tate Reeves.

David Maron will serve as the Chief Legal Counsel. Maron joins the team from the Baker Donelson law firm where he has been a shareholder for the past 15 years. Named one of the Mid-South’s Super Lawyers and recognized by Best Lawyers in America, he is a leader in the legal profession. Maron also has been an advocate for civil justice reforms and been recognized for his pro bono work. In addition to his practice, Maron has served the profession as past president of the Capital Area and Federal Bar Associations and in leadership in other state and national professional associations.

Anne Hall Brashier will serve as the Deputy Policy Director. Most recently, Brashier was the Military Legislative Assistant to U.S. Senator Thom Tillis of North Carolina. She has previously served as the Deputy Chief of Staff for U.S. Representative Trent Kelly and a defense policy advisor for the late U.S. Senator Thad Cochran.