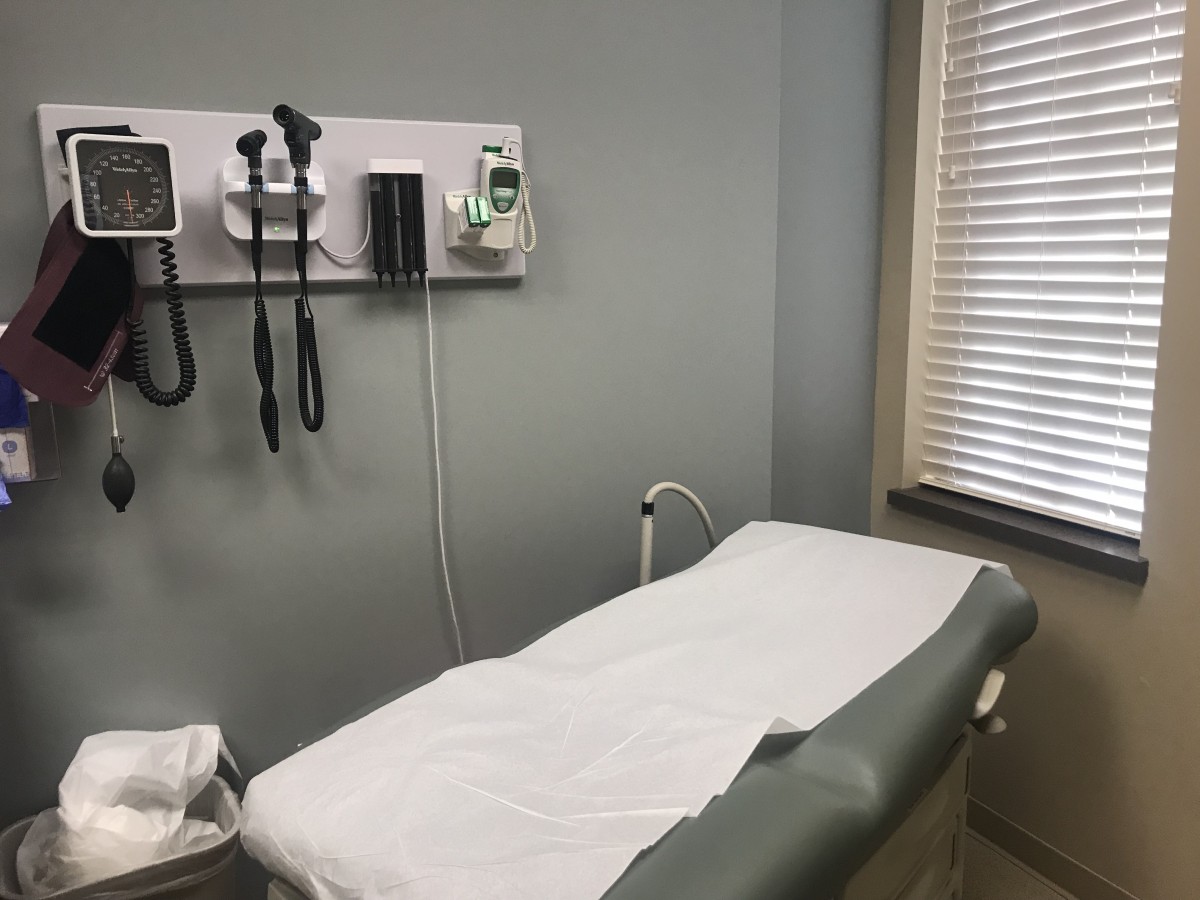 Insurance Commissioner Mike Chaney has joined the state of Oklahoma in a lawsuit. The lawsuit supports the U.S. Department of Labor’s rule to expand Associated Health Plans which would give a cheaper alternative to consumers in Mississippi.

Chaney says Democrat-controlled states like California and New York are against expanding AHP’s because they are able to make money operating their own systems through the Affordable Care Act.

“The Chamber of Commerce’s could offer Associated Health Plan’s just like an employer does,” said Chaney. “Employers can form an AHP for all their employees around the state. Some of the group plans you have today are much more profitable for the employers and the consumers and still, have the same health benefits. It’s a win-win for the employer and for the consumers in the state of Mississippi. It provides a lower cost health plan than what you can buy on the market today.”

Chaney continued saying states like California and New York want to keep the plans like they are because they make money operating their own systems through the Affordable Care Act.

“They want to drive all consumers to the Affordable Care Act for a single payer system and what that means for the consumer is, you would end up with a system like Medicaid or Medicare,” Chaney said. “It’s similar to what Bernie Sanders wants to do; Medicare for all.”

Governor Bryant has also joined on with a separate Texas lawsuit dealing with AHP’s.

“I’m proud to sign onto this amicus brief,” said Governor Phil Bryant. “The Obama Administration made it difficult for small businesses to offer affordable healthcare coverage to their employees.  This Department of Labor rule promulgated by the Trump Administration involving Associated Health Plans will help to increase access to affordable health insurance for many Mississippians.”

Chaney added that while the playing field for AHP’s may look like it is majorly Republicans versus Democrats, that’s not always the case.

“We have some Democratic states that are joining in with us also, but none of the Republican Insurance Commissioners have joined in with the California and New York lawsuit,” said Chaney. “We are trying to prevent California, New York, New Jersey, and Pennsylvania from telling us we cannot expand the health plans that we have today.”