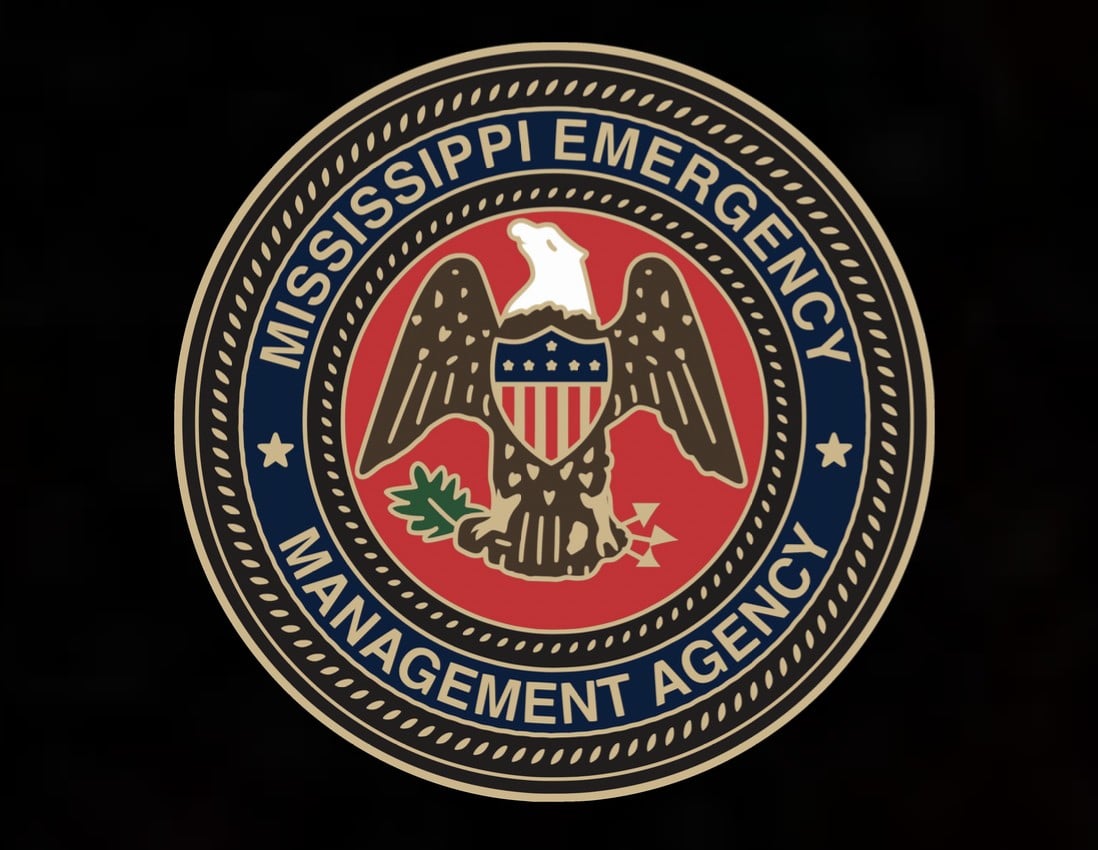 This morning, Governor Tate Reeves and Colonel Greg Michel, the Executive Director of the Mississippi Emergency Management Agency, held a press conference to provide the latest updates on Tropical Storms Marco and Laura.

While it continues to bring the threat of significant rainfall, Marco, after being downgraded from a hurricane back to a tropical storm, continues to weaken as it prepares to make landfall around the Louisiana/Texas border later tonight or early Tuesday morning. Governor Reeves did state that Mississippi’s lower three coastal counties could begin to see tropical storm-strength winds and rainfall around 2 p.m. this afternoon. Marco could drop 4-6 inches of rainfall on the Mississippi Coast.

Colonel Michel stated that Laura, which could strengthen into a hurricane as it enters the Gulf of Mexico, is currently on track to make landfall late Wednesday/early Thursday — once again around the Louisiana/Texas border. He went on to say that the 4 a.m. (Tuesday morning) hurricane update will be the one he will be “most interested in” as the storm enters the Gulf.

Michel stated that shelters will open on an as-needed basis, but he urged you to use them as a last resort due to the additional risk associated with a crowded shelter due to COVID-19. Now is the time to develop your evacuation plan and prepare your disaster supply kit, which should include:

Both Governor Reeves and Colonel Michel stressed that everyone should expect the unexpected as these storms approach, noting that they could change course at a moment’s notice.

Early look into the DMR budget