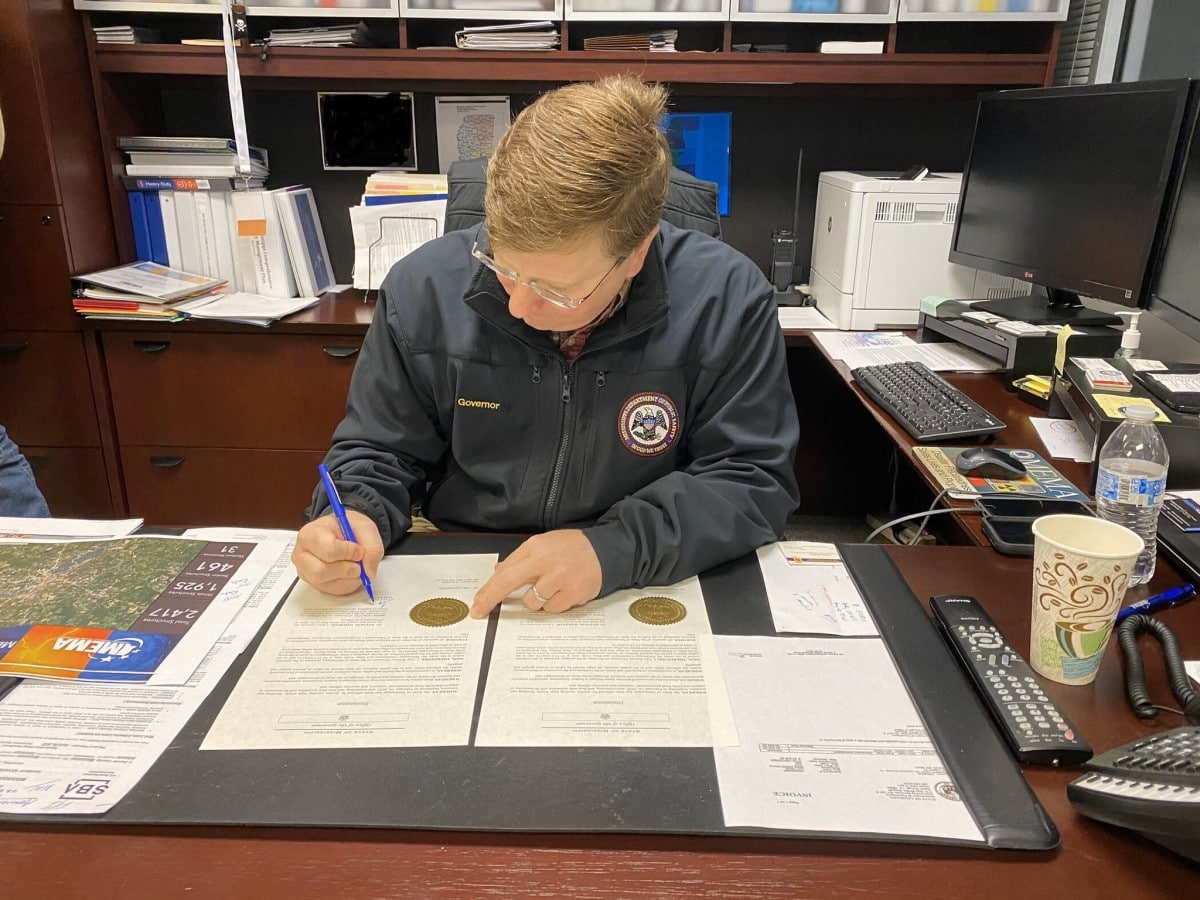 Governor Tate Reeves has declared a state of emergency as the cresting of the Pearl River in Jackson brings the threat of a historic flood event.

The river is expected to crest at 38 feet by late Saturday night. Governor Reeves stated that flood levels of this extent have not been seen since the historic flood of 1983. The city of Jackson has ordered evacuations in several areas, which can be found here.

During a press conference this morning, Governor Reeves warned that just because the sun may be shining today, the threat is still very real as the river rises. MEMA warns that you need to follow these evacuation orders immediately.

The Department of Transportation will be monitoring the flooding to determine if roads need to be closed. If you come across a flooded road, turn around, don’t drown.

For more information on the affected areas from MEMA, click here.