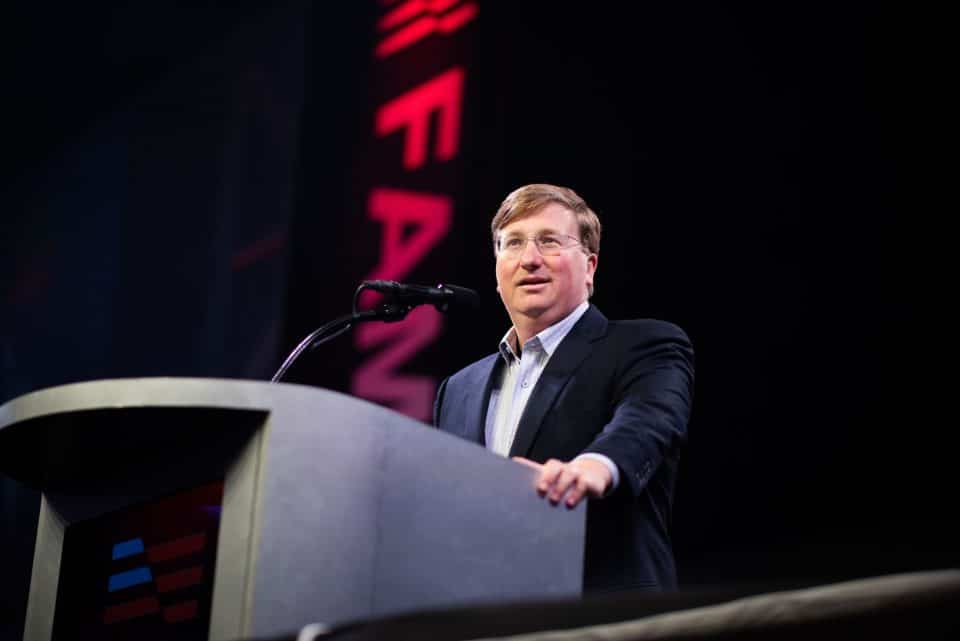 Governor Tate Reeves has issued a directive to Mississippi departments and agencies banning the social media app TikTok from all state-issued government devices and the state’s network.

The directive was announced Wednesday afternoon in a letter from Reeves to Mississippi department and agency heads. Reeves issued the instruction in an attempt to better safeguard sensitive information and protect critical infrastructure from TikTok.

“It’s no secret that the Chinese Communist Party is actively trying to steal U.S. intellectual property and Americans’ personal information. It’s a major threat to our national security and critical infrastructure, costs the U.S. economy hundreds of billions annually, and jeopardizes American jobs,” Reeves said. “Mississippi isn’t going to sit around waiting for the Chinese Communist Party to steal our state government data, and that’s why I issued this directive. It will help us better protect our state’s sensitive information and critical infrastructure.”

Reeves ordered state departments and agencies to ensure that no state employees download or use TikTok, or other software applications developed by ByteDance Ltd. on state-issued cellular phones, laptops, or other wireless communication equipment except in the case of bona fide law enforcement or public safety purposes.

The governor also directed the Mississippi Department of Information Technology Services to block access to TikTok from the state network.

Employees have been required to remove, delete, and uninstall all relevant applications from state-issued devices no later than January 31.