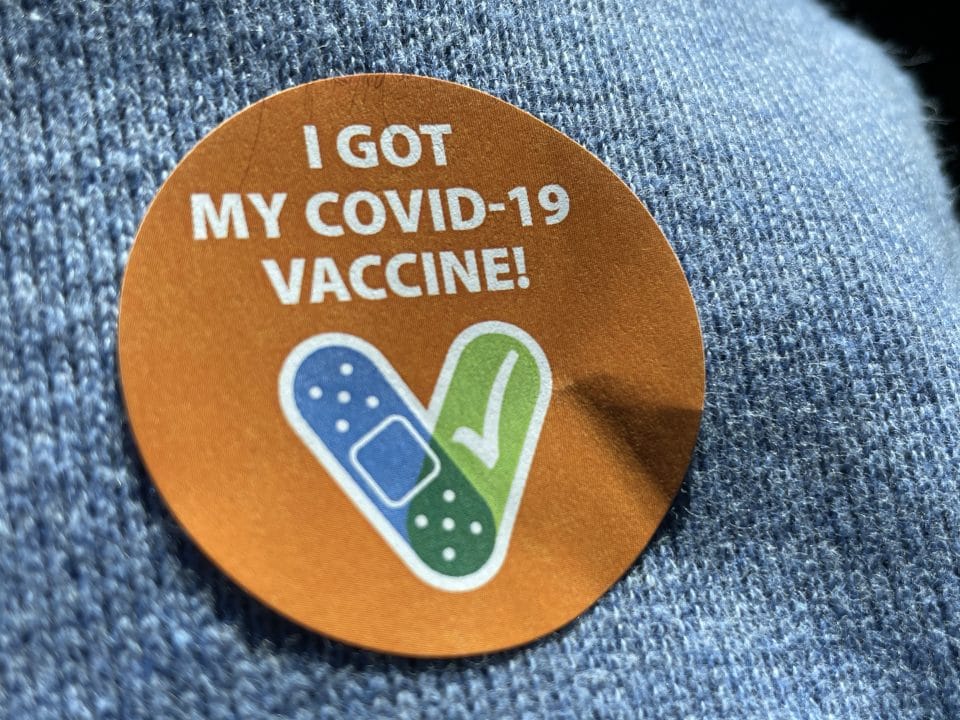 When Mississippi administered its one-millionth dose of the COVID-19 vaccine, Governor Tate Reeves stressed that vaccine hesitancy would be an obstacle that the state would have to overcome as it sought to administer the next million doses.

During today’s press briefing, Governor Reeves was joined by several of the state’s top health experts to discuss that hesitancy and to answer questions regarding the three different vaccines that are currently available.

“I’m optimistic that we are near the end of this road, but I also know that for us to continue towards the right path, we need more and more of our fellow Mississippians willing to get the vaccine,” Governor Reeves said as the state has now reached 1.34 million administered doses.

The governor outlined that the state’s 7-day rolling average of new COVID-19 cases has dropped to just over 200—down 90% from a peak of 2,400 in January—and hospitalizations, ICU bed and ventilator usage have all followed similar trends. Following up on that, State Health Officer Dr. Thomas Dobbs said now is the time to get vaccinated in order to keep these numbers low.

“It’s not that we’re out of the woods,” he said. “We have the light at the end of the tunnel, but we also have a train behind us.”

Dr. Dobbs mentioned that experts are encouraged by the vaccine’s performance against new variants of COVID-19. He also explained how the vaccines were put through the same rigorous approval process as all other vaccines.

“I want to emphasize that what they did is, they cut bureaucratic red tape, they didn’t cut corners,” Dr. Dobbs said while also mentioning the size and scope of the trials.

Another question that has come up is the safety of the vaccine for pregnant women. Dr. Meredith Travelstead, an OBGYN at the Women’s Clinic in Jackson, stated that while it is still a personal decision, CDC data from over 30,000 pregnant women that have received the vaccine show no increased risk of harm to the unborn child or any other complications during the pregnancy.

One in four people who get the vaccine may experience mild side effects such as soreness or fever. Cardiologist Dr. Clay Hayes says this is normal and shouldn’t deter you from taking the vaccine.

For more information on each of the available vaccines, visit the MSDH website. To make your vaccine appointment, visit covidvaccine.umc.edu.

Watch the full briefing below:

Thunder & Lightning: The Rumblings Rise to the Occasion