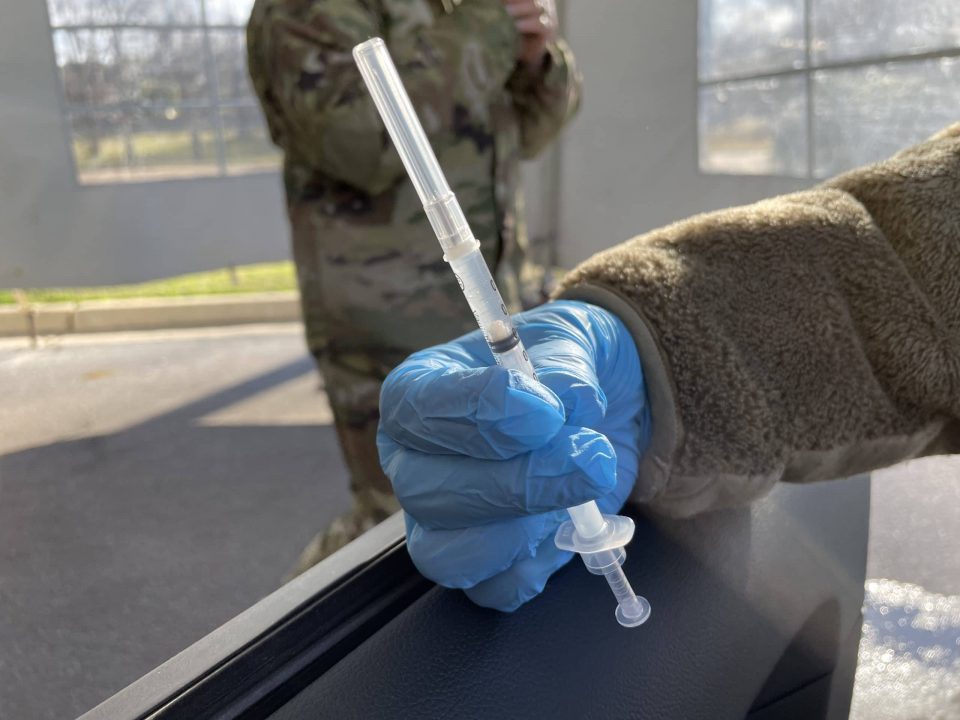 Starting tomorrow (Tuesday), vaccine eligibility will be expanded to all Mississippians.

Governor Tate Reeves, after signaling the possibility of expanded eligibility last week, made the announcement on Twitter this morning.

Almost 10,000 appointments available statewide over next 3 weeks. If you’re over 50, lock them down TODAY!

Starting tomorrow, ALL new appointments will be open to ALL Mississippians. Get your shot friends – and let’s get back to normal!

Previously eligibility was limited to those over 50, teachers, first responders, healthcare workers and those with underlying health conditions.

To date, Mississippi has administered a total of nearly 890,000 doses of the vaccine.