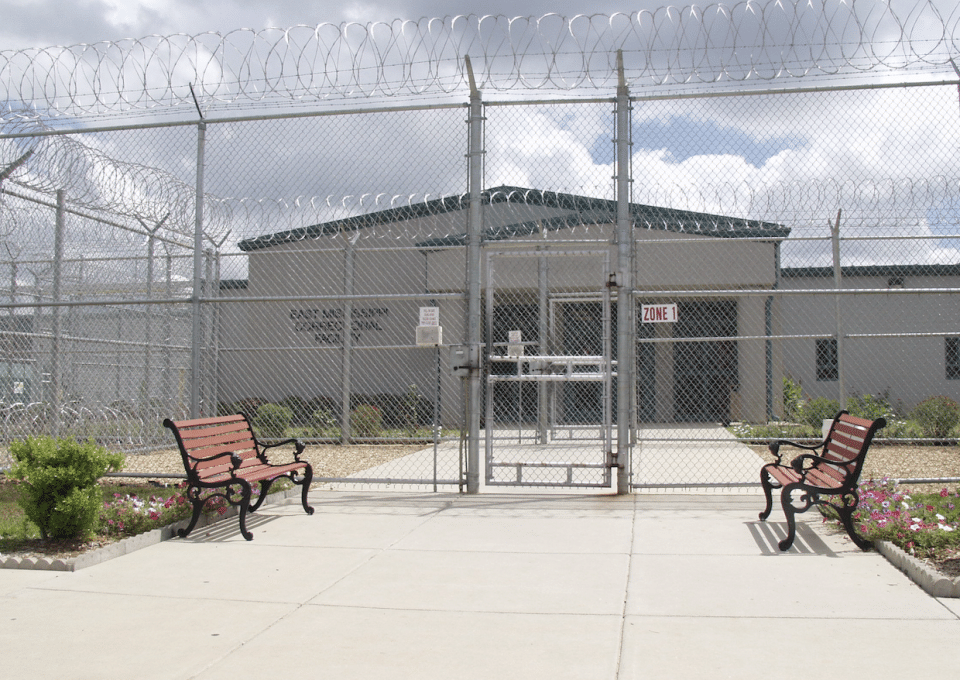 Governor Tate Reeves has signed a criminal justice reform bill aimed at decreasing the state’s prison population through the expansion of parole eligibility.

Ahead of a deadline, Governor Reeves signed the ‘Mississippi Earned Parole Eligibility Act’ which expands eligibility to non-violent offenders that have served 25% of their sentence and a small group of violent offenders at 50%. This does not include those convicted of murder, sex crimes or human trafficking.

After a similar bill was vetoed in 2020, changes were made following conversations between legislators and members of the law enforcement community. Governor Reeves explained his decision to sign the bill.

Criminal Justice reform. It means a lot of different things to different people. A measured approach to 2nd chances is good – a knee-jerk reaction can harm public safety. My #1 focus in these troubling times will always be to protect MS communities.

As it stands, Mississippi currently has the second-highest incarceration rate in the nation. As noted by the governor and others, the new law does not automatically release any prisoners, but simply allows the parole board to hear more cases.

“It’s just trying to get more people in front of the parole board so that they can have that conversation to see if they are even ready and have accepted to be able to get back into society,” Steven Randle, Director of Justice and Work for Empower Mississippi explained at the time the bill was introduced. “So, it’s definitely not the arbitrary ‘we’re just going to let everybody out.’”

The parole board is made up of five members appointed by the governor. While some nonviolent offenders can simply meet the terms of their parole, any violent offender that’s up for parole must go through a parole hearing where the victim has the right to be heard.