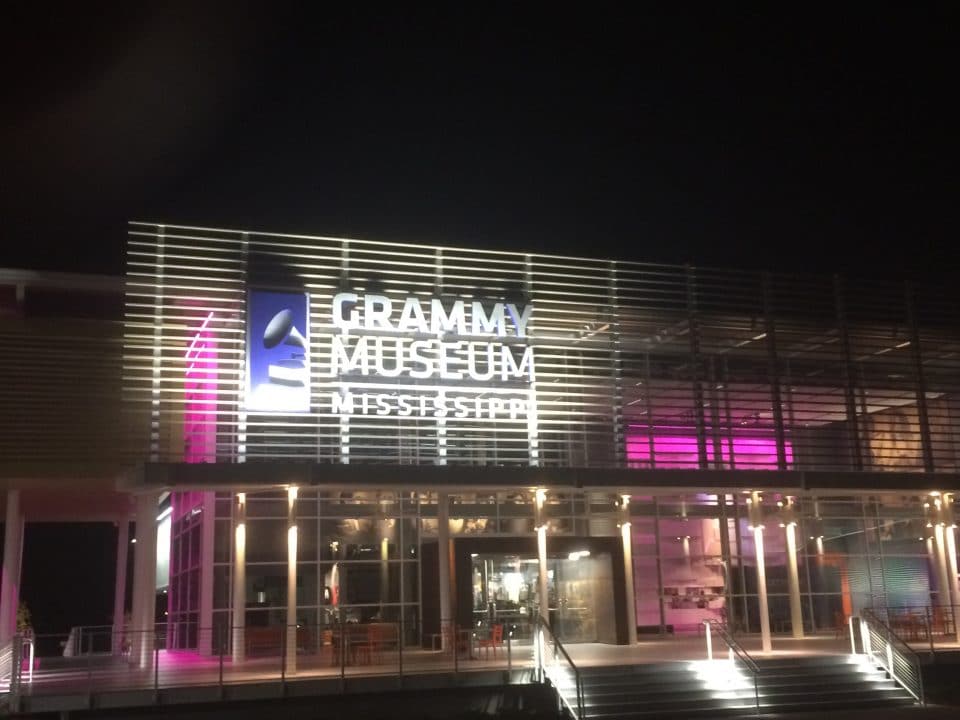 Carl Jackson has accomplished so much in his 50-year career. In Mississippi Public Broadcasting’s new documentary, you’ll see why his peers consider him one of the greats. Featuring Dolly Parton, Linda Ronstadt, Vince Gill, Emmylou Harris, Tom T. Hall, and more

GRAMMY Museum® Mississippi is thrilled to screen Mississippi Public Broadcasting’s new documentary, Meet Carl Jackson. After the screening, Bill Ellison will moderate a conversation with the legend himself Carl Jackson!