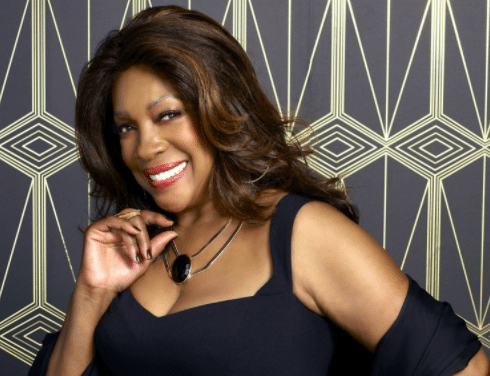 Mary Wilson, one of the original members of the Supremes and Greenville native, has passed away at the age of 76.

The Supremes were an all-female group who served as the premier act of Motown Records during the 1960s. As America’s most successful vocal group, they hit number one on the Billboard charts a whopping 12 times—a record that still stands today.

“I was always proud of Mary,” founder of Motown Records Berry Gordy said to NPR. “She was quite a star in her own right, and over the years continued to work hard to boost the legacy of the Supremes. Mary Wilson was extremely special to me. She was a trailblazer, a diva, and will be deeply missed.”

Even after the departures of other original members in Florence Ballard, Diana Ross, and Betty McGlown, Wilson remained with the group until 1977. Once she left, the Supremes officially disbanded.

Following the Supremes, Wilson stayed in the spotlight as she released four books, continued performing on her own, and even competed on Dancing with the Stars in 2019.

Wilson passed away at her home in Las Vegas and the cause of death has not yet been released.