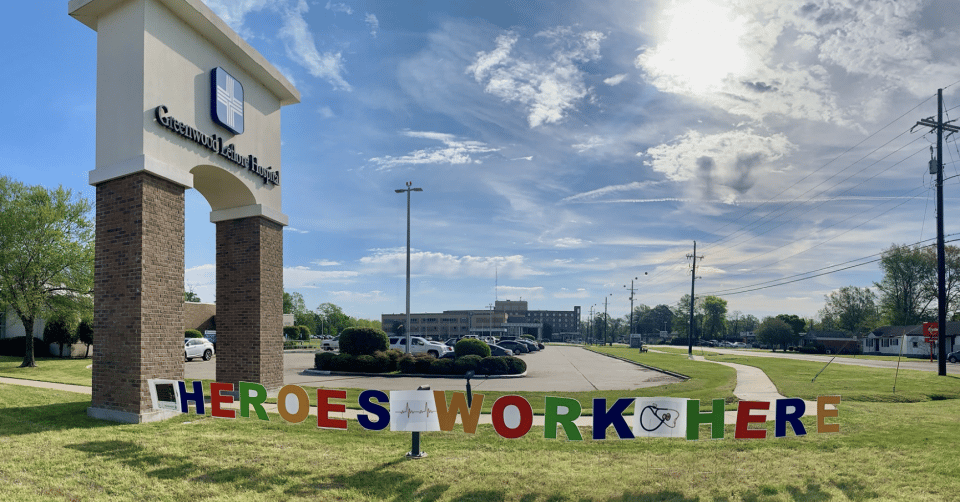 With negotiations between Greenwood Leflore Hospital and the University of Mississippi Medical Center recently falling through without a deal in place, officials are now working on a “plan B” to keep the struggling Delta hospital afloat.

Greenwood Mayor Carolyn McAdams said earlier this week on an episode of MidDays with Gerard Gibert that UMMC deciding not to lease out the hospital’s facilities is a huge setback for Greenwood Leflore.

“Now, we’re back to square one of our situation at Greenwood Leflore Hospital, trying to see how we can keep the doors open for our citizens and surrounding areas,” McAdams said. “We’re working diligently with our medical board, the CEO, and the administrative staff of Greenwood Leflore to work on the next step or the plan B.”

UMMC ultimately chose to pull out of negotiations due to what they called “the financial realities” of the healthcare industry as a whole. The two parties had been in discussions for nearly half a year with talks beginning to slow down last month partially due to Greenwood Leflore’s ever-growing debt.

“Unfortunately, in our area, probably 80 percent (of patients) are not paying,” McAdams said. “So, this hospital is absorbing that cost, and that’s why the Medicaid expansion is so, so important to areas like the Mississippi Delta.”

This year alone, Greenwood Leflore has been forced to lay off over 150 employees as well as close a number of services, most recently the COVID-19 center. As of Friday, around 450 people were employed by the hospital with more layoffs to come.

“There will continue to be layoffs until we have the cashflow that we need in order to keep the doors open,” McAdams said.

While McAdams and administrative staff at Greenwood Leflore have not publicly released what’s next, the consensus goal seems to be keeping the hospital open – even if that means on a lesser scale. If Greenwood Leflore does close, the nearest hospital would be 26 miles away.

“It won’t be like the people are used to today or yesterday, but going forward, we’re hoping that we can still have a hospital and the ability to take care of the citizens here,” McAdams said.

The full interview with McAdams can be watched below.