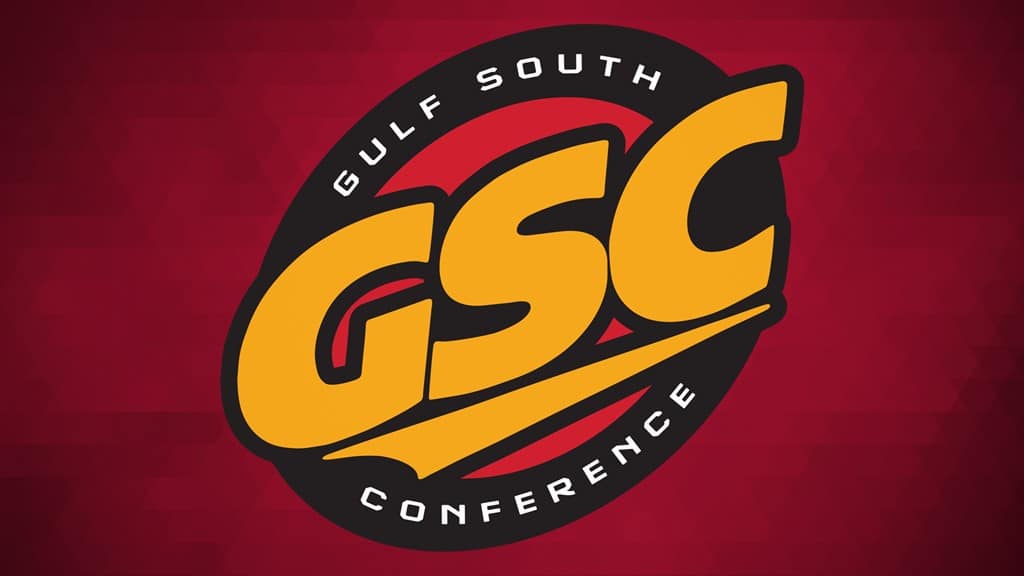 The Gulf South Conference (GSC), the parent conference of both Delta State University and Mississippi College, has announced its plan for the fall sports season.

“The Gulf South Conference will postpone competition in basketball, football, soccer, and volleyball until at least January 1,” a portion of the official statement reads. “These sports are identified as high contact risk sports by the NCAA and are subject to significant testing requirements for all student-athletes and ‘inner bubble’ personnel.”

With the postponement of basketball, football, soccer, and volleyball, that only leaves cross country and golf the opportunity to have a fall season.

The GSC, which is Division II, said it “will evaluate options for spring competition that provide meaningful competition for student-athletes,” however, traditional regular-season formats will not be allowed in the spring of 2021.

For basketball, the conference plans to release a modified schedule within the coming weeks. It is also working through the NCAA governance process in order to try and attain additional weeks of spring competition.

Student-athletes, we are here for you! Each and every one of you! pic.twitter.com/z9wxt8BdyS

The GSC’s decision doesn’t come as much of a surprise as both Division II and Division III president councils recently announced that there would be no fall sports championships, whether conferences chose to play this fall or not.