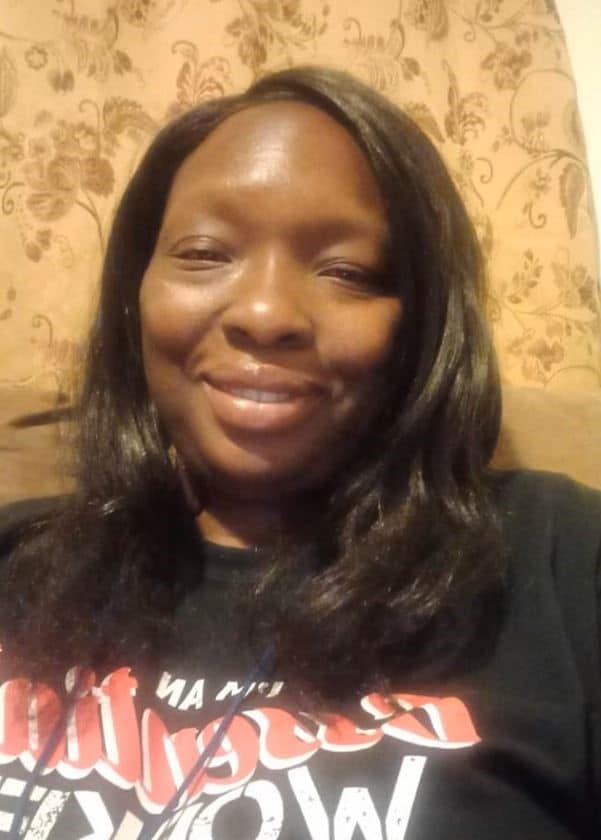 The Gulfport Police Department is asking for help from the public.  They’re trying to locate a woman who’s been missing since November first.  Sarah Janetra Autmon, of Gulfport is described as a 42-year-old black female.  She’s 5’06” and weighs around 127 lbs.

Anyone with any information or the known location of Autmon is urged to contact the Gulfport Police Department at (228) 868-5959.

Renters affected by Hurricane Ida may be eligible for disaster assistance