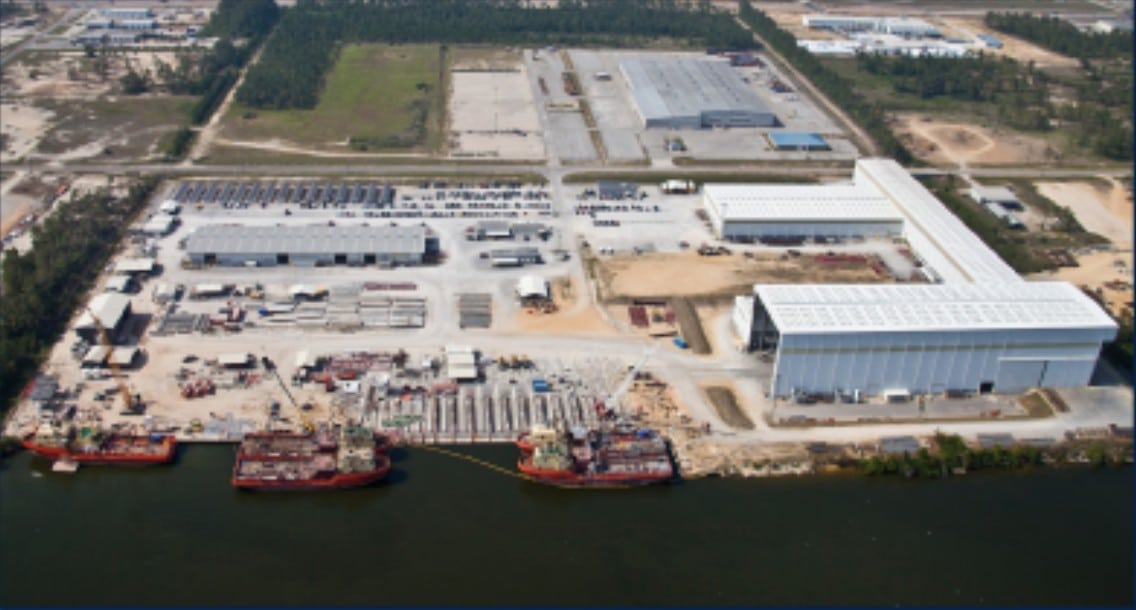 A new contract will lead to the creation of hundreds of shipbuilding jobs on the Mississippi Gulf Coast.

Gulf Ship, a specialty shipbuilder and supply company, will hire 200 new employees at its 38-care shipyard in Gulfport to aid in the construction of new tugboats that will assist offshore oil operations.

“For the second time in less than a month, Mississippi is leading in the nation’s shipbuilding and maritime industries, as Gulf Ship plans to create hundreds of new jobs to fulfill a contract for state-of-the-art tugboats that will service offshore oil operations. That’s hundreds of Mississipians now able to provide for themselves and their families while boosting our Gulf Coast economy thanks to these skilled, good-paying jobs,” Governor Tate Reeves said announcing the expansion. “We are grateful for our partnership with the Edison Chouest team and are excited for the continued success of Gulf Ship and its skilled workers in Harrison County.”

An Edison Chouest Offshore company, Gulf Ship was founded in Gulfport back in 2006 and in addition to new hires, it will retrofit a portion of its facility and make improvements to the boat launching system and waterfront area.

The Mississippi Development Authority is providing assistance for improvements to the launching system and waterfront area.

“Gulf Ship’s new contract to build some of the best tugboats in the world from the Mississippi Gulf Coast once again shines a spotlight on the many advantages of doing business in our state, as well as the skilled shipbuilders that keep companies like Gulf Ship competitive in this fierce industry,” said MDA Interim Director John Rounsaville. “We appreciate the hard work and collaboration of the Harrison County Development Commission and Harrison County, which, together with the MDA team, is bringing exciting job opportunities to the Gulf Coast region.”

According to MDA, Gulf Ship has been recognized by Harrison County and the state of Mississippi for its positive economic impact on the region following Hurricane Katrina in 2005.

If you’re interested in applying for one of the newly created positions, visit chouest.com/employment.