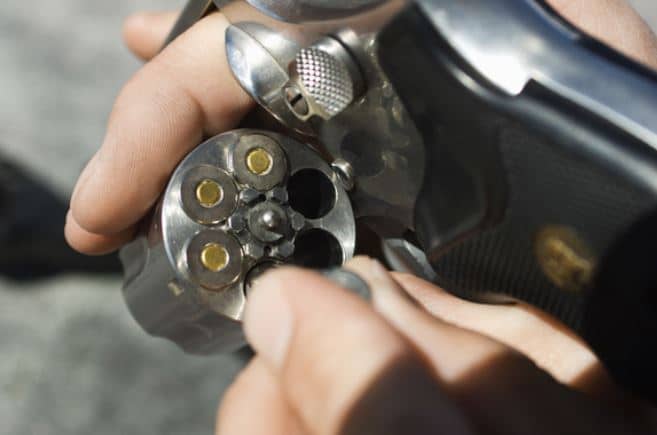 Three people were arrested and charged with aggravated assault following the shooting in the 600 block of Cypress Street in East Columbus.

Columbus Police Chief Fred Shelton said, “At this time, we believe a car with four occupants drove up to the house on Cypress Street and started shooting at people in the yard, who returned fire. The two juveniles that were injured were in that car. Both of the victims were taken to the hospital by private car, and police were called. One of the juveniles was taken to a trauma center by helicopter, and the other victim was treated and released.”

Jessie Levar Walker, Antonio Lamar, and Christopher Jordan Denman, all of Columbus, were arrested and charged with aggravated assault.

“We are still sorting through the details, but we did recover two weapons. Neither of the juveniles was charged,” Shelton said.

The case is still under investigation. Anyone with information is asked to call Crimestoppers at 800-530-7151 or the P3 app.

IRS raises tax brackets for 2022 to adjust for inflation