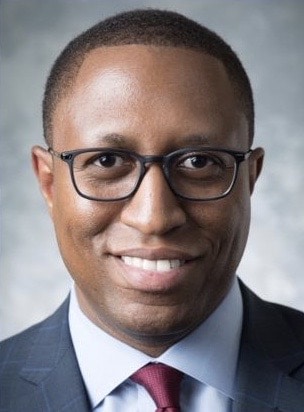 Tray Hairston, who focuses on public finance and economic development at Butler Snow LLP, recently joined The JT Show to talk about how he thinks the Mississippi economy can be restored.

At a time when the economy is crumbling due to the COVID-19 pandemic and “cash is king,” Hairston believes Mississippi needs to focus on investing in two industries in order to rejuvenate its economy—technology and healthcare.

“The most important thing that we can invest in as Mississippians in terms of our economy are two-fold,” Hairston said. “I think that’s through technology. That’s through doing things and using science and logic to be able to get people comfortable.”

For a rural state like Mississippi, Hairston emphasized the importance of making broadband more accessible across the state.

“I think it’s rural and enhanced and more robust broadband because…that will fuel someone’s ability in rural Mississippi to be able to do commerce all around the state and all around the country very quickly,” Hairston said. “I think investing in that is vital from the state standpoint, from local government standpoint. Anything you can do to enhance bring the internet to your constituents is critically important.”

The second component of that two-fold approach would be investing in healthcare, which Hairston considers an “economic driver.”

“Therein lies the key to our success,” Hairston said. “It’s just another particular industry that I think would be really, really advantageous to go after.”

While investing in both technology and healthcare presents an opportunity to jumpstart the economy, Hairston warned that it is going to be a slow, gradual process.

“With the downturn in economy…you are talking about catastrophic damage that just can’t be recovered overnight,” Hairston said.

Use the video below to watch the full interview with Hairston.