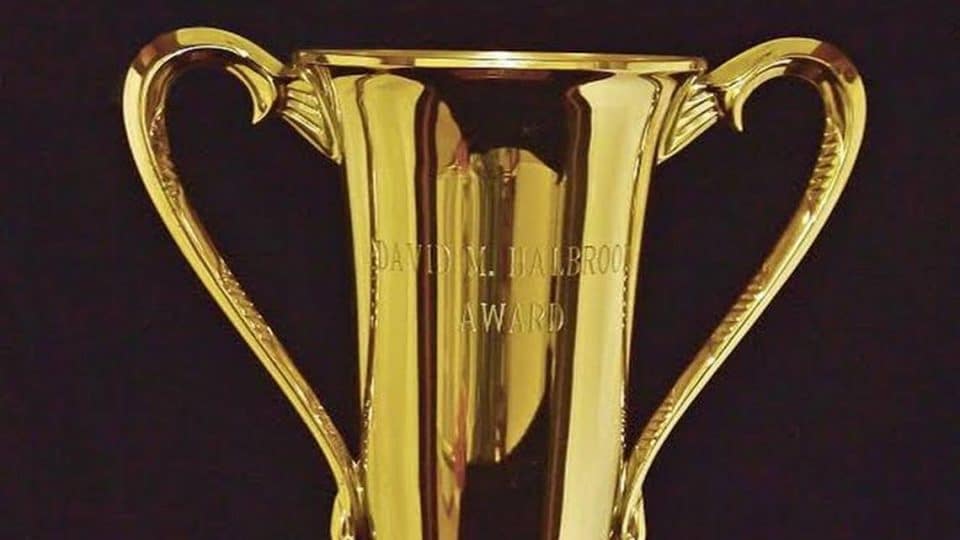 Student athletes from Mississippi’s public, private, two-year and four-year postsecondary institutions were honored recently for their achievements in the classroom with the annual Halbrook Awards, presented at the Mississippi Association of Colleges and Universities (MAC) business meeting, held recently using an online meeting platform. The program recognizes colleges and universities that achieve and maintain high academic standards for student athletes, thus encouraging high graduation rates.  The award was endowed by former Mississippi Representative David Halbrook Sr. and his brothers in honor of their parents.

Blue Mountain College President Dr. Barbara McMillin, who served as the 2020-2021 president of the MAC Board of Directors, announced the awards.

The David M. Halbrook (traveling) Trophy awards are presented to the colleges and universities with the highest percentage of graduating student athletes. This year’s recipients include:

The John C. and Ernestine McCall Halbrook Improvement Award is a cash award presented to the single college or university that has shown the greatest increase over the previous year in the percentage of athletes graduating. This year’s recipient is Rust College.

The David M. Halbrook Certificate for Academic Achievement Among Athletes recognizes the efforts of individual student athletes who excel in academics, leadership and service.  Each college or university selected a male and female student athlete to receive this recognition.