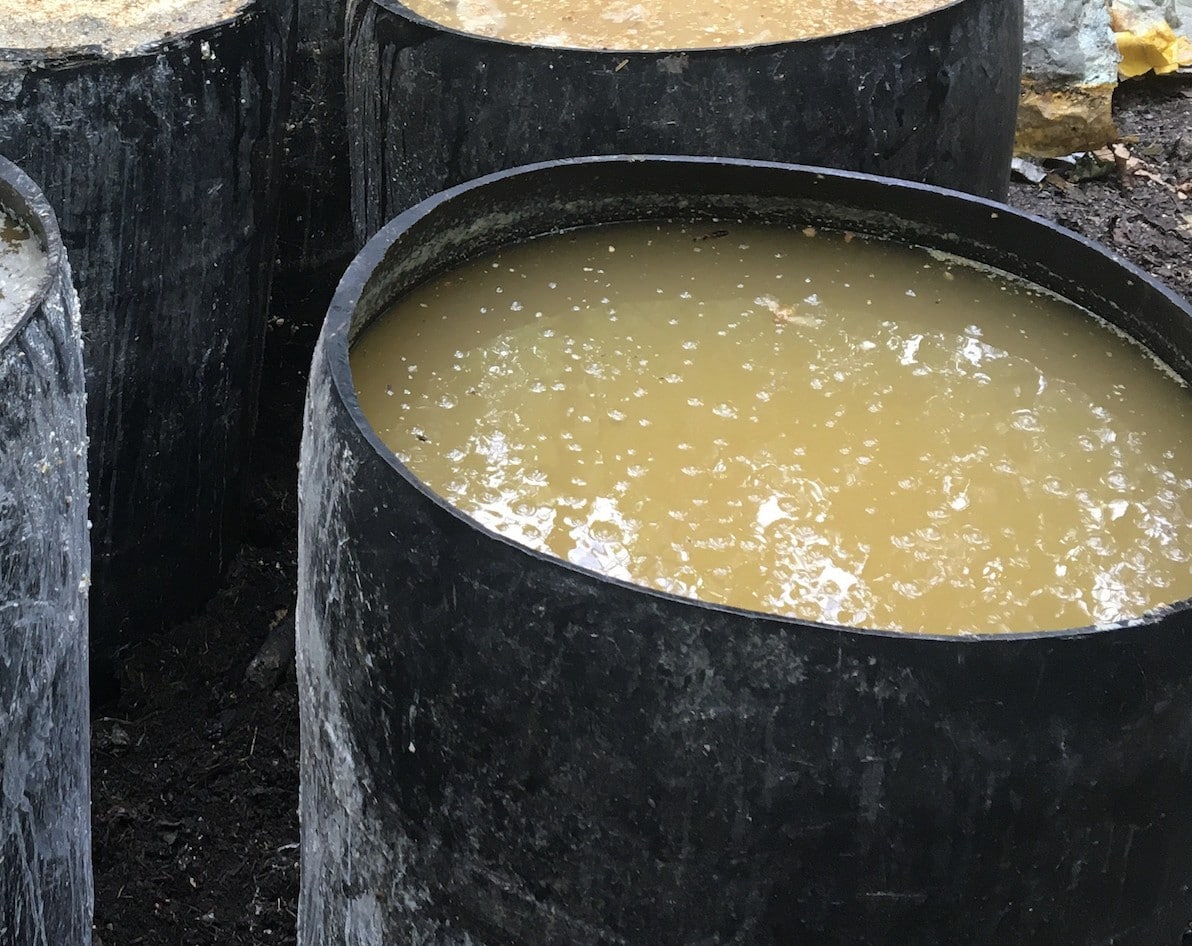 A Kiln man has pled guilty to both the unlawful production of distilled spirits and interstate travel in aid of a racketeering enterprise.

Willie Necaise, Jr., 77, went before U.S. District Judge Sul Ozerden on Friday, and according to federal prosecutors, Necaise owes over $1.2 million in both federal and state taxes.

The Enforcement Office of the Mississippi Alcoholic Beverage Control (ABC) Division launched an investigation into the suspicious behavior of Necaise in 2018.

What they discovered is that Necaise had traveled out of state and obtained over 569,775 pounds of sugar—a main ingredient for moonshine.

Additionally, records from the investigation show that Necaise was receiving large shipments of propane gas to a rural shed in Hancock County. Once a search warrant was attained, agents raided the shed and found 40 drums of mash, 1,200 plastic jugs, and a 200-gallon stainless steel cooker.