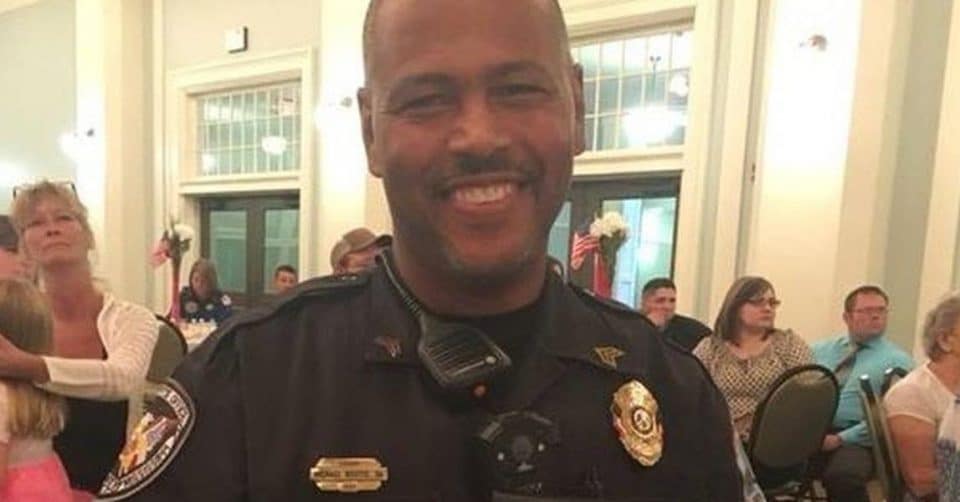 The Hancock County Deputy who was airlifted to a New Orleans hospital after being shot by a suspect earlier today has died.

Identified by the Mississippi Department of Public Safety as Lieutenant Michael Boutte, the deputy was shot by the unnamed suspect while responding to a home on Caesar Necaise Road in Kiln, according to WLOX.

“We just lost a brave man in the line of duty—Lieutenant Michael Boutte of the Hancock Sheriff’s Dept. His fearless service demonstrates his courage and the outpouring of love demonstrates just how great this loss is. He is a fallen hero. Please pray for the many who loved him,” Governor Tate Reeves said in a social media post following the tragic news of Boutte’s passing.

Speaking to the Coast news outlet, Hancock County Sheriff Ricky Adam stated that another deputy arrived and shot the suspect who has also airlifted to the hospital. The condition of the suspect is unknown.

A statement from the HCSO appearing on several Coast outlets details that Boutte’s spent eight years in law enforcement after serving in the United States Air Force and attending the United States Marine Corps Police Academy. Sheriff Adam stated that the Lieutenant saved a child’s life and credited Boutte with leading the National Crime Night Out and initiating the Silver Alert Database for the City of Diamondhead.

A Hancock County Deputy has been airlifted to a New Orleans hospital in critical condition following a shooting in South Mississippi.

WLOX’s Adres Fuentes is reporting that a shooting near Kiln resulted in both the unnamed deputy and suspect, whose condition wasn’t listed, being airlifted to the hospital.

Hancock County Sheriff Ricky Adam told the outlet that the deputy was shot by a suspect while responding to a home on Caesar Necaise Road earlier this afternoon.

Mississippian is third in the country to undergo clinical trial in cancer fight: “We’re going to reach glory”