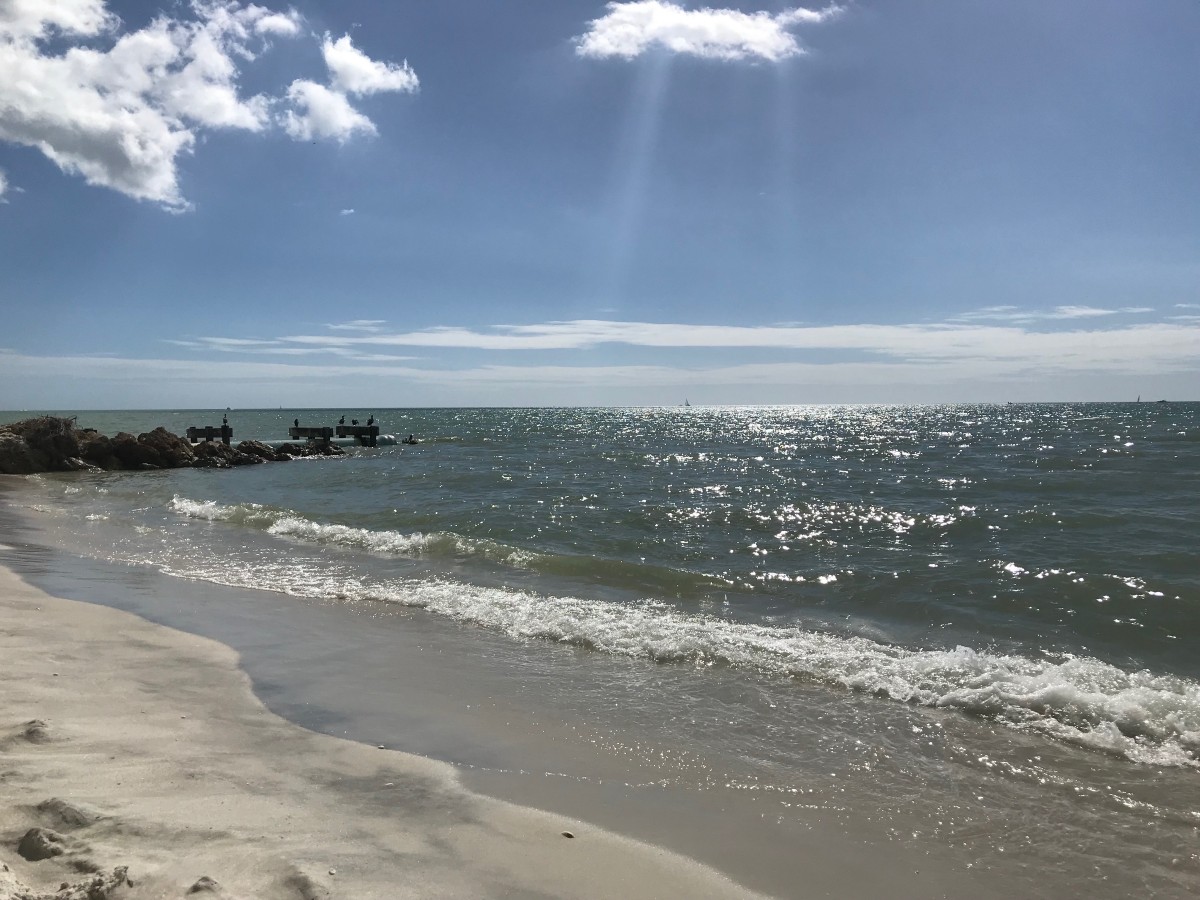 Photo by News Mississippi
All of South Mississippi’s beaches are closed. The Mississippi Department of Environmental Quality issued additional closures Sunday for two beach stations (Station 19 and Station 20) in Jackson County due to a blue-green Harmful Algal Bloom (HAB) extending into those areas. Some say this is a result of the opening of the Bonnet Carre Spillway which introduced millions of gallons of freshwater into the Gulf Coast.
The previous closures issued for 19 other beach stations in Hancock County, Harrison County, and Jackson County remain in effect. Sampling in the Pass Christian Harbor, the Bay St. Louis Harbor, and the Long Beach Harbor has also indicated the presence of HAB.
The additional stations closed Sunday are:
Closures remain in effect for:
MDEQ advises people, and their pets, to avoid water contact such as swimming or wading because exposure to the blue-green HAB can be harmful. The closures refer to water contact and does not prohibit the use of the sand portion of a beach.
The algae can cause rashes, stomach cramps, nausea, diarrhea, and vomiting. MDEQ advises that those who have been exposed wash themselves with soap and water. They also say the public should not eat fish or any other seafood taken from the affected areas.
previous post