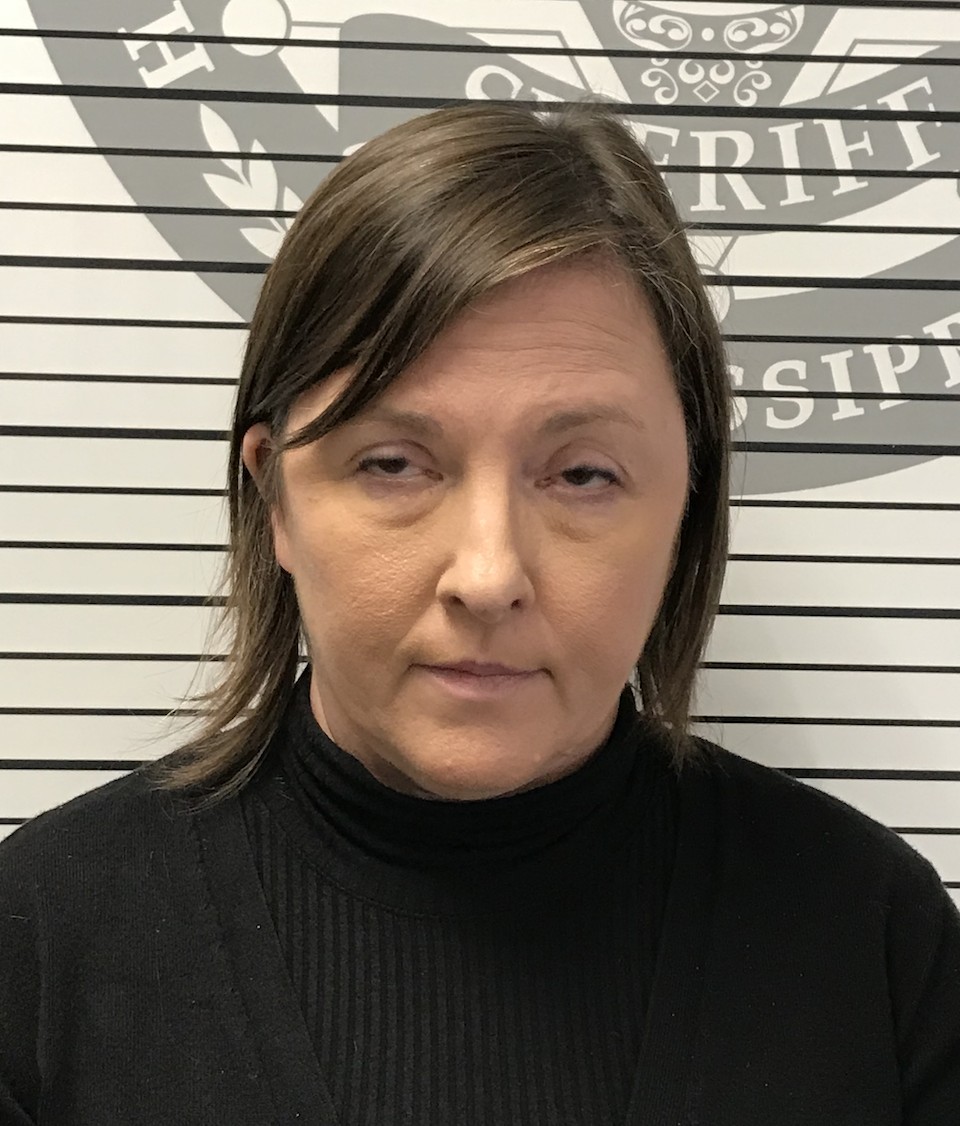 Photo courtesy of the Office of the State Auditor.

A Harrison County Assistant Tax Collector has been indicted. State Auditor Shad White announced that Special Agents from his office arrested Denise Gill after she was indicted on four counts of submitting false statements to defraud the government by a grand jury assembled by District Attorney for the Mississippi 2nd District Joel Smith. A demand letter worth $19,821.50 was delivered to Gill at the time of her arrest. Interest and investigative costs were included in the total demand amount.

Gill is accused of submitting fraudulent requests for mileage reimbursement for travel in her personal vehicle. Investigators determined that neither Gill nor any other employee at the tax collector’s office actually incurred any of the fraudulently reported travel expenses.

Special Agents transported Gill to the Harrison County Adult Detention Center after her arrest. Gill’s bond was set at $5,000 per charge, $20,000 total.

If convicted, Gill faces up to 20 years in prison and $40,000 in fines. A portion of the demand issued to Gill is to repay some of the salary she was paid in 2016 and 2017. State law prohibits the salary of an assistant tax collector from exceeding those of the elected tax collector in the county. Because Gill allegedly performed overtime work, the total salary she received exceeded the statutory limit by more than $9,000. However, this portion of the demand is unrelated to the criminal charges.

“Ms. Gill breached the public trust by taking advantage of her position with Harrison County,” said Auditor White. “The victims are the taxpayers of Harrison County, and I’m glad her theft of public funds has been put to a stop. Others who may be doing similar things around the state need to know we are out there watching.”

A $50,000 surety bond covers Gill’s employment. A surety bond is similar to insurance designed to protect taxpayers from embezzlement and corruption. Gill will remain personally liable for the full amount of the demand, in addition to criminal charges.

Martini, shaken or stirred: What do Mississippi gin makers say?