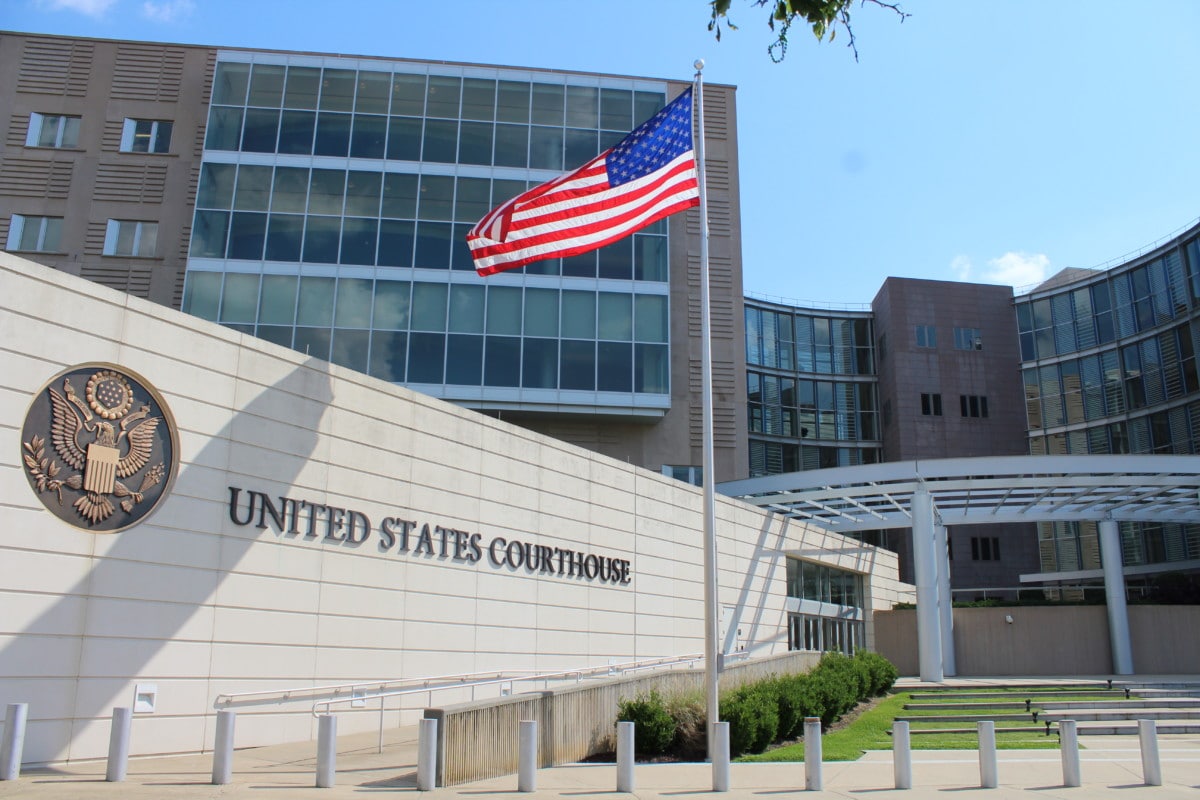 After being charged on 37 counts in the $510 million health care fraud scheme back in September, Mississippi businessman Wade Walters of Hattiesburg has pled guilty in what will, comically enough, go down as the “cream scheme.”

“We had a huge win for the people of Mississippi and, frankly, all American taxpayers last week,” U.S. Attorney Mike Hurst said. “The mastermind in the largest ever healthcare fraud in the state’s history pled guilty.”

Instead of writing a prescription for each pain cream medication, which cost around $11,000-$14,000 per prescription, Walters distributed photocopied prescription pads in order to maximize profit.

“They had doctors prescribe medicine to people they have never seen, and these individuals figured out which types of medicine they could mix together to get the maximum amount of reimbursement from TRICARE,” Hurst continued.

Walters is facing up to 20 years behind bars and will be sentenced come October. According to Hurst, more than 13 others were also involved in the scheme.