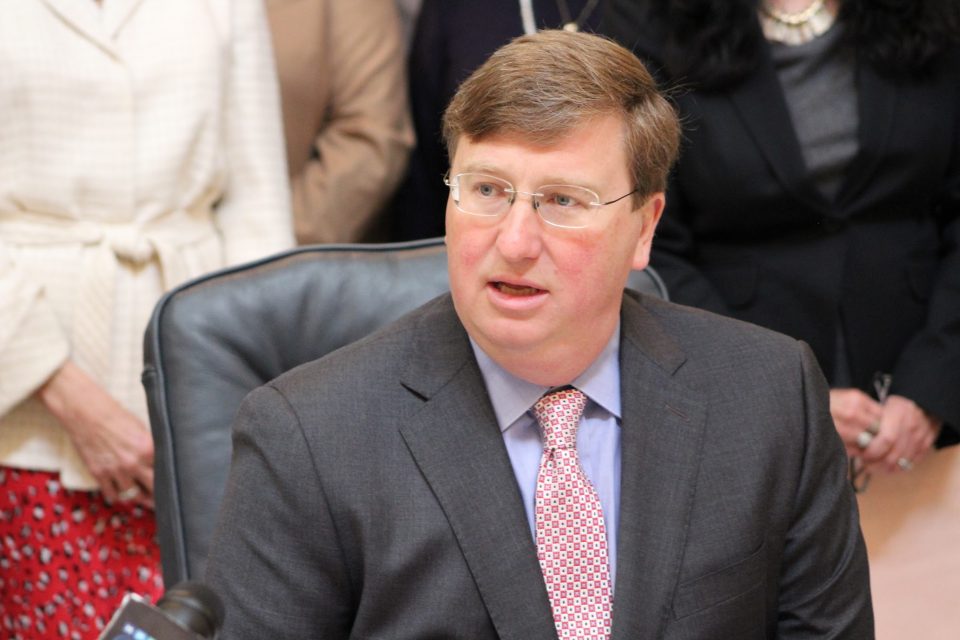 On Thursday, Governor Tate Reeves issued his first veto of the 2022 legislative session.

Authored by Representative Nick Bain, R-Corinth, House Bill 980 would have allowed the Mississippi State Department of Health to declassify a drug prior to the return of the legislature, say the federal government declassified it first.

In his veto message sent to lawmakers, the Republican governor claimed legislation as such would leave room for the deregulation and decriminalization of drugs like cocaine, heroine, and methamphetamine.

“House Bill 980 imprudently abdicates to the federal government the police powers of the state to regulate substances and impose criminal penalties for violations of Mississippi Controlled Substances Act. In some Democrat-controlled states there is a disturbing trend toward deregulating and decriminalizing such hard street drugs as cocaine, heroin, methamphetamine,” said Reeves in his veto letter. “While thankfully this trend has not yet spread to Congress, I am unwilling to gamble with the health, welfare and safety of Mississippians. If the past fifteen months have taught us anything it is that we must jealously guard state’s rights and powers and not cede any authority to the federal government.”

In a conversation with SuperTalk Mississippi News, Bain said the governor misconstrued the purpose of HB 980 as the bill “was aimed at helping families receive medication that otherwise would not be available in Mississippi.”

“He has that prerogative (to veto). I do believe he was wrong in the law and on policy in this regard,” he said. “We weren’t decriminalizing a thing. We were just trying to make health care easier and more accessible to Mississippians. I don’t know what the governor’s rationale is. I don’t think his veto message was on that point. He was more concerned, I think, with other political aspects than giving Mississippians the ability to get prescription medication.”

Bain also used an example from 2020 in which Epidolex, a prescription medication used to treat severe forms of epilepsy in children, was declassified by the U.S. Food and Drug Administration (FDA). Wholesalers in Mississippi refused to receive Epidolex because it was still a Schedule 5 drug according to state law.

Due to the COVID-19 pandemic, lawmakers returned to Jackson in May of 2020 after the session was suspended on March 18, giving them the chance to declassify Epidolex. According to Bain, if it were not for the extenuating circumstances, 126 patients would have had to change medications or go across state lines to attain Epidolex.

Reeves’ decision to veto goes against 170 lawmakers as the bill passed unanimously in both the House of Representatives and the Senate.

Your Mississippi forecast for Friday, March 18