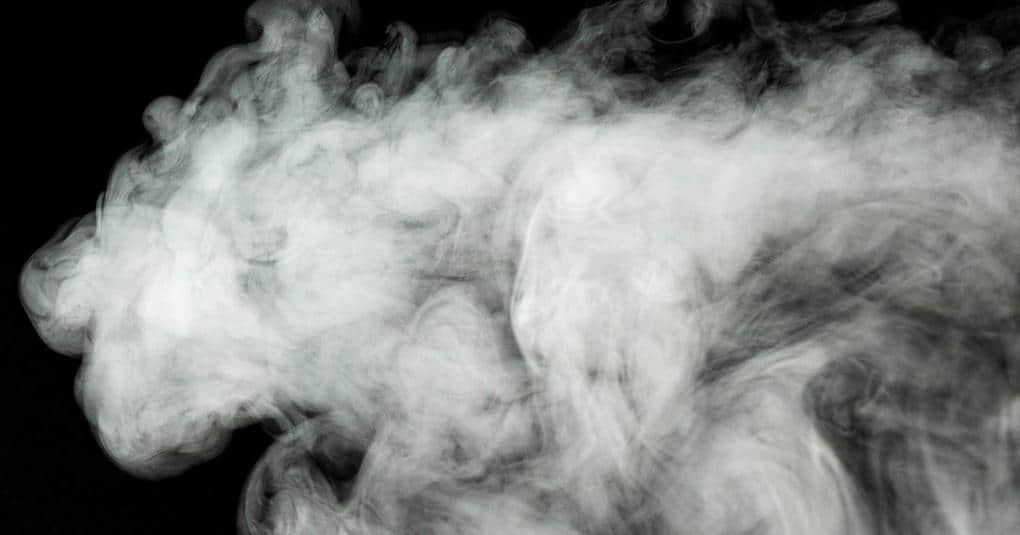 Image courtesy of the FDA

Health officials have confirmed a new case of a vaping-related lung illness in Mississippi.

The latest case reported by the Mississippi State Department of Health brings the state’s total to 10 with one death. Most of the identified cases have been in individuals between 18 and 34 years of age, with two being in adults 35 years of age or older.

Symptoms of severe vaping-related lung illness include cough, shortness of breath, chest pain, nausea or vomiting, diarrhea, fever and fatigue. Symptoms develop anywhere from over a few days of use to weeks of using
e-cigarettes.

The Centers for Disease Control and Prevention (CDC) has identified vitamin E acetate as a chemical of concern among those who have reported lung illness from vaping. This chemical can be used as an additive in vaping or e-cigarette products that contain tetrahydrocannabinol (THC). However, other substances and product sources are also still under investigation as there may be more than one cause of this outbreak.

The latest national and state findings suggest that products containing THC that were obtained from informal sources (friends, family, online dealer, etc.) are linked to most of the lung illness cases and play a major role in the outbreak.

Until an exact cause of the illness has been determined, the CDC recommends the following actions:

Today is Deadline for State to File Appeal in Abortion Case

Man Arrested for Trying to Smuggle Pot through Post Office