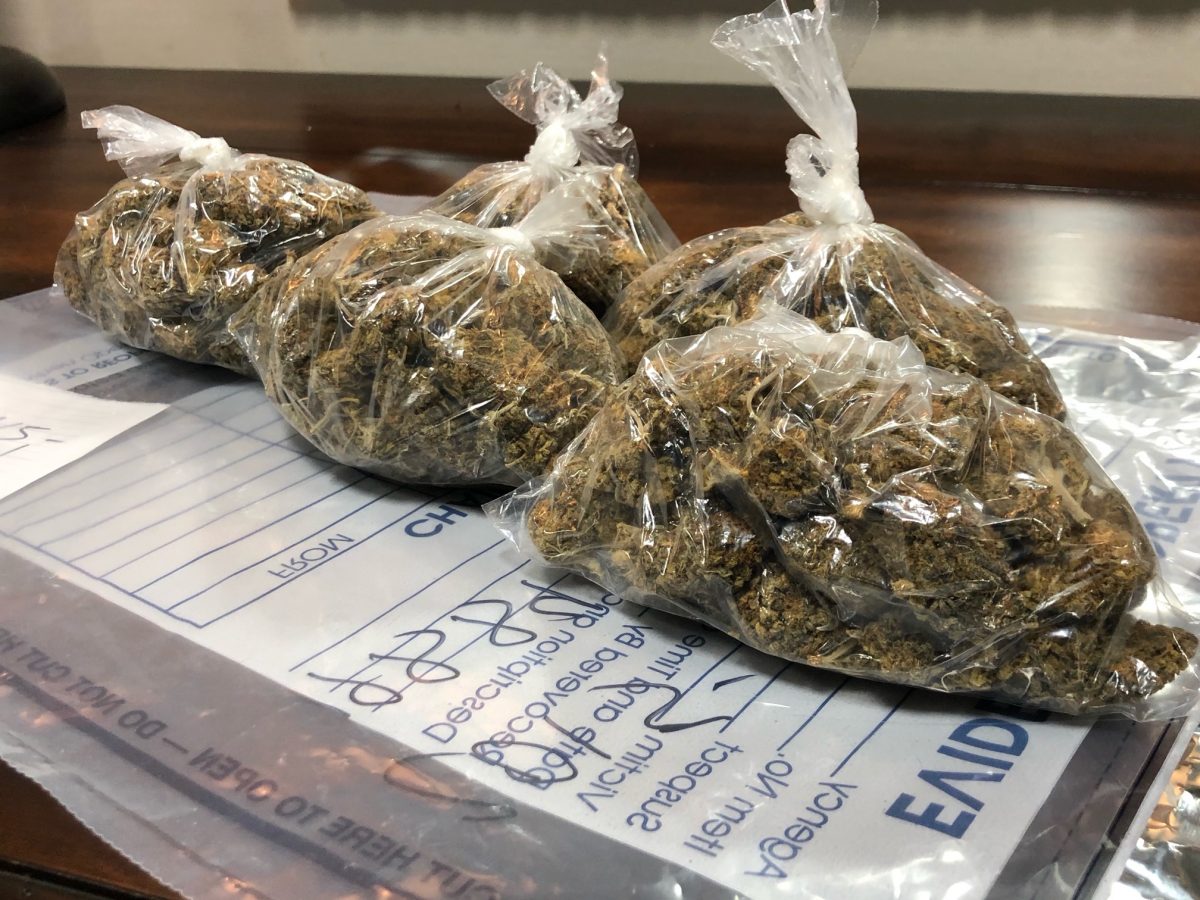 “[Initiative 65] is basically a permission slip to purchase marijuana,” the state’s top medical expert said. “I really think that if you look at it, and look at what happened in other states like Oklahoma and other places that have done things very similarly, to understand that we would be voting in the most liberal medical marijuana access in the country, and it could change the makeup of our state.”

On Friday’s episode of The Gallo Show, Dobbs, joined by State Board of Health member Jim Perry, furthered his thoughts regarding the two medical marijuana options that will appear on Mississippi’s ballot in less than a week.