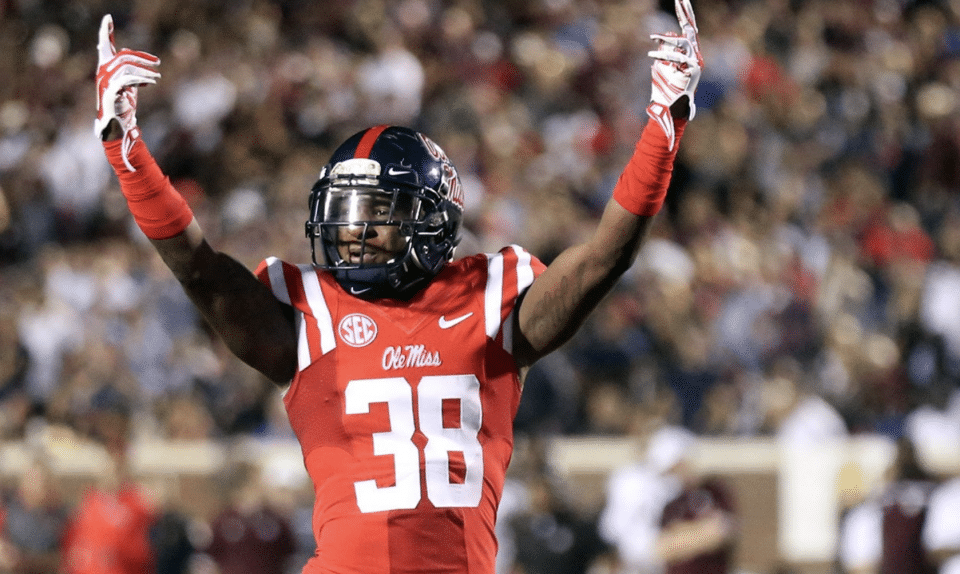 Thus far, the 2022 NFL playoffs have been arguably the best ever, and as always, Mississippians have been well-represented.

At the commencement of the playoffs, 38 players who played high school or college football in Mississippi were on a playoff roster. That number has now shrunk to four as the Cincinnati Bengals and the Los Angeles Rams are set to play in Super Bowl LVI on Sunday.

Los Angeles Rams running back Cam Akers defied all odds when he returned to action in Week 17. Akers tore his achilles—an injury that usually takes up to 11 months to heal—on July 20 and suited up for the first time this season on January 5.

Whether you believe the quick turnaround is product of a good training staff combined with modern medicine or you think Akers simply had an undeniable willingness to get back on the field, returning from an achilles injury in less than six months is virtually unheard of. In four games, Akers has rushed for 154 yards, as well as caught eight passes for 70 yards. The former Clinton High School quarterback also threw a 40-yard touchdown in the division round.

With the absence of Akers, Darrell Henderson saw a slight increase in carries per game during the regular season. In 12 games, Henderson rushed for 688 yards on 149 attempts with five touchdowns. Henderson is currently on injured reserve with a knee injury, making his status against the Bengals unknown.

Cincinnati Bengals cornerback Mike Hilton is the definition of a Cinderella story on a Cinderella story team. After being told he was too small to play in the SEC—much less the NFL—former Ole Miss head coach Matt Luke gave the Fayetteville, Ga. native a shot in Oxford. Hilton compiled 226 tackles, six interceptions, and four forced fumbles in four years with the Rebels, yet once again, he was overlooked by NFL teams.

Going undrafted, Hilton was signed by the Jacksonville Jaguars on May 1, 2016 before being released as part of final roster cuts. The New England Patriots then signed him to their practice squad before cutting him eight days later. The Pittsburgh Steelers signed Hilton to a reserve/future contract on January 24, 2017, finally giving him a chance to prove himself in the NFL. By the 2017 season opener, he had solidified himself as the team’s starting nickelback, a position he held down in Pittsburgh for five years before signing with the Bengals during the 2021 offseason.

During his first regular season in Cincinnati, Hilton had 48 total tackles, two interceptions, and one touchdown.

Bengals wide receiver Mike Thomas will be playing against his old team in this year’s Super Bowl. The former Southern Miss standout has 18 receptions for 184 yards and one touchdown since leaving the Rams and joining the Bengals in 2020. Part of a stacked wide receiver corps that includes Ja’Marr Chase, Tee Higgins, and Tyler Boyd, Thomas will look to get his first reception of the 2022 playoffs in Super Bowl LVI.