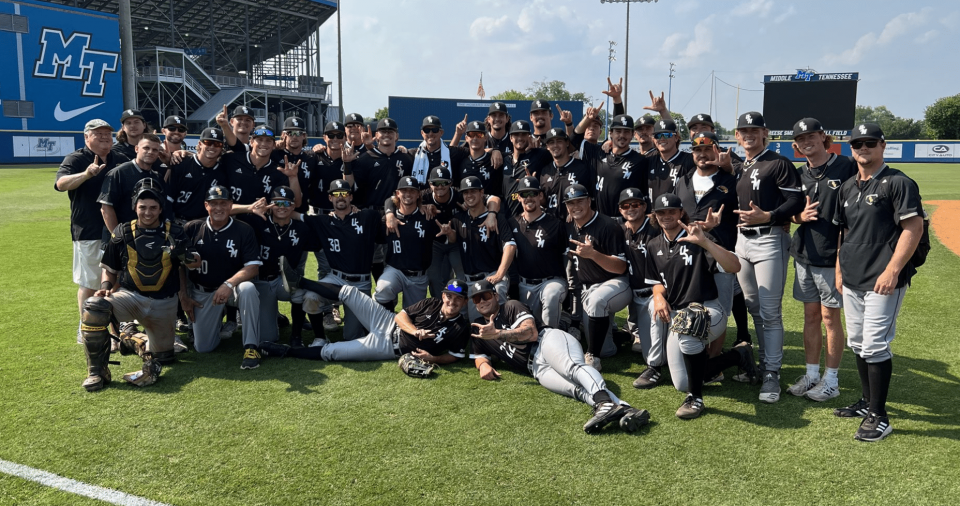 The college baseball regular season has officially come to a close, and two Mississippi teams will look to make a splash in the postseason.

Beginning with No. 17 Southern Miss, the Golden Eagles secured their sixth regular-season Conference USA championship with a sweep over Middle Tennessee State. Finishing with an overall record of 41-14, Scott Berry’s squad will have the No. 1 seed in this week’s Conference USA Tournament, which will be played in Hattiesburg.

According to Kendall Rogers of D1Baseball, as long as Southern Miss makes it to Sunday – they don’t even have to necessarily win the tournament – the Golden Eagles should be a regional host.

“If they take care of business at the conference tournament at the Pete, it’s just hard to turn down a team that won the regular season and has a chance to win their conference tournament championship,” Rogers said. “So, let’s just assume they get to Sunday in that game, at that point, I think they’re hosting.”

In his latest field of 64 projections, released on Sunday afternoon, Rogers has Southern Miss as a nine seed with the Hattiesburg regional featuring the Golden Eagles, LSU, Clemson, and Belmont.

As for Ole Miss, Rogers still has the Rebels making it to a regional – even amid a lost series to No. 6 Texas A&M and a terribly difficult SEC Tournament slate ahead, one that begins with No. 21 Vanderbilt. He currently projects the Rebels to travel west and play in Stanford’s regional, which features the Cardinal, the Rebels, Long Island, and UC Santa Barbara.

Mississippi State failed to make it to the SEC Tournament, bringing an end to their 2022 season.