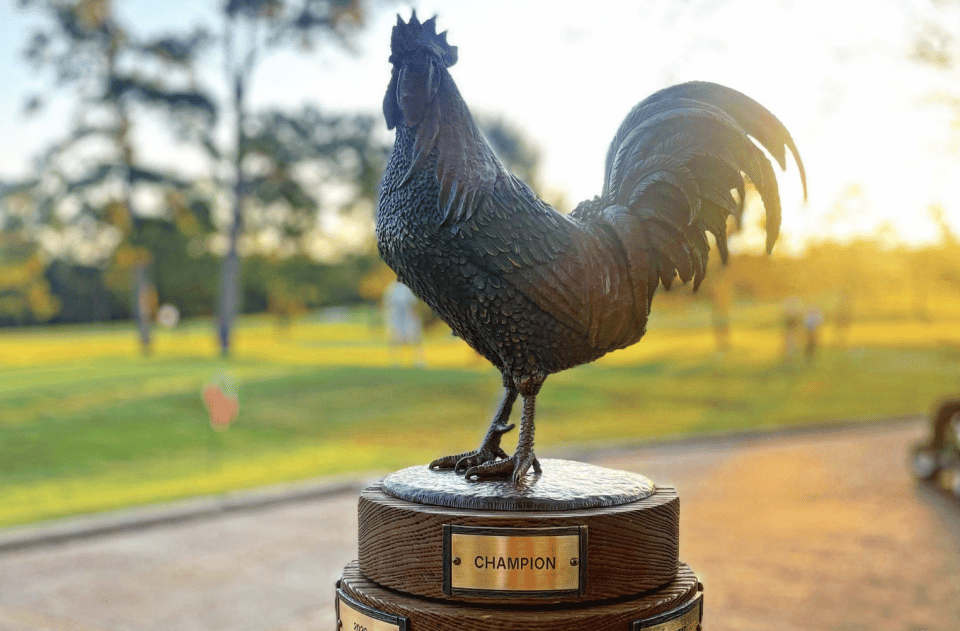 The Canadian golfer, who shot 17-under on the weekend, outlasted Sepp Straka in a playoff to secure the second PGA Tour victory of his career. After both golfers parred the first playoff hole, Straka missed from 18 feet before Hughes knocked in the tournament-winning putt.

Of the $7.9 million purse, Hughes took home the top prize of $1,422,000 while Straka walked away with a nice paycheck of $861,100. The full list of prize money payouts from the 2022 Sanderson Farms Championship can be viewed below.