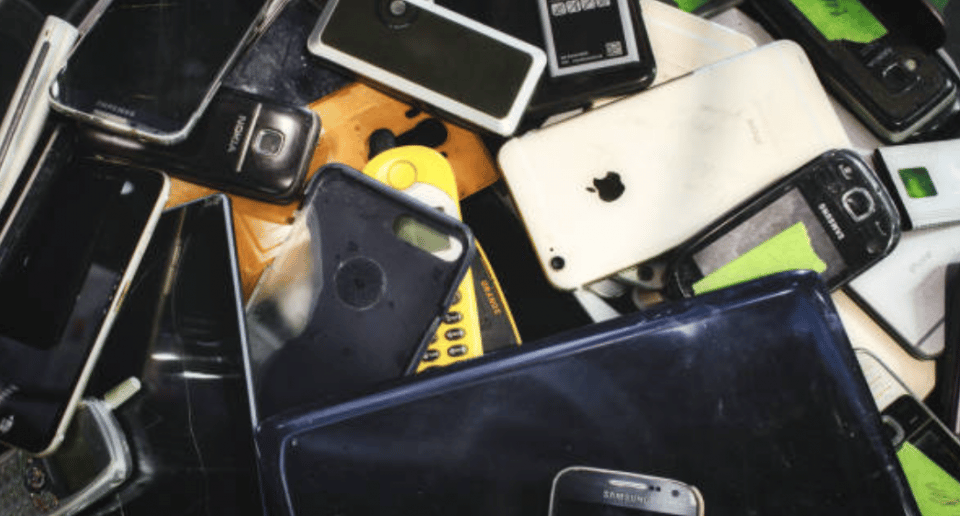 According to State Auditor Shad White, Mississippi taxpayers could save nearly $350,000 each year if slightly used or unused state-issued cell phones were turned off.

“My office has handled some of the biggest fraud cases in state history, but we’re also committed to looking for savings in the smallest corners of state government,” White said. “If we repurposed this money spent on unused cell phones, we could pay for 11 new police officer salaries or put 14 new police cruisers on the streets every year.”

The auditor’s report shows that 30 percent of the more than 2,100 analyzed mobile devices had little to no usage. The devices came from five state agencies whose combined annual budgets represent nearly 75 percent of the state’s yearly spending.

“We could be putting thousands more textbooks in classrooms each year instead of paying for unused cellphones,” said White. “Low-usage cellphones are just another opportunity for the state to reinvest money spent into more important areas.”

The full report from the state auditor can be viewed here.