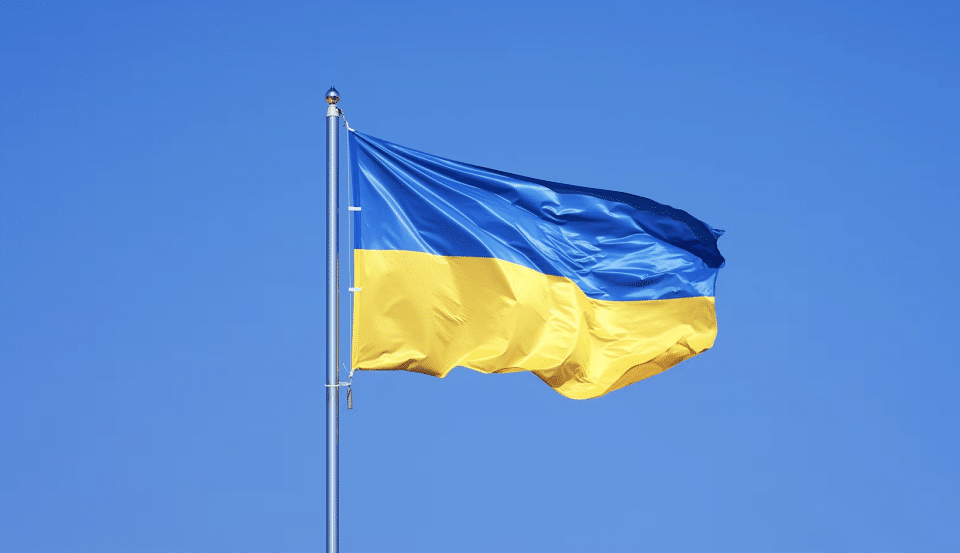 Even though Ukraine is over 5,000 miles away from Mississippi, it’s still possible for residents of the Magnolia State to step up and help.

Amid Russian attacks on Ukraine, there is a lot that can be done from afar. Here is a non-exhaustive list of organizations with Ukrainian ties looking for assistance.

Since its founding, the Red Cross tends to always be on the frontlines of war, aiding those individuals affected. The Ukrainian Red Cross is currently working to provide financial aid, food, clothing, water, first aid, and psychosocial support to Ukrainians. It is also assisting people inside the country with routes of evacuation.

Donate to the Ukrainian Red Cross

Inevitably, war has a devastating impact on the children present – whether it be physical, emotional, or both. UNICEF is avidly working with partners to reach as many of Ukraine’s 7.5 million children as possible and supply them with essential services such as health, education, protection, water, and sanitation.

World Central Kitchen sent a response team to Ukraine and its neighboring countries as soon as possible following the initial attacks from Russia in February. Currently, the organization is working and serving meals at a 24-hour pedestrian border crossing in southern Poland. They have also partnered with a multitude of Ukrainian restaurants in order to provide hot meals to anyone in need.

Médecins Sand Frontieres (MSF), or Doctors Without Borders, has expanded its medical response in order to help those affected by the war in Ukraine. “The severity, scale, and speed of the war in Ukraine have created simply enormous needs and suffering,” Dr. Joanne Liu, an experienced pediatrician and member of the MSF/Doctors Without Borders, said. “We have identified several key areas where our humanitarian and medical support can be of real, practical, and sometimes directly lifesaving benefit.” Those areas include emergency medical supplies, medical train evacuations, mass casualty training, and more

Donate to MSF/Doctors Without Borders

Since the war’s onset, GlobalGiving has been raising funds to support humanitarian assistance in impacted communities in Ukraine and surrounding regions where Ukrainian refugees have fled. Donations go towards providing shelter, food, water, access to education, economic assistance, as well as health and psychosocial support.

Without the work of media members in and around Ukraine, the prospect of Russian misinformation taking over would be more than possible. A GoFundMe has been created to help keep Ukrainian media outlets up and running during the war.

Donate to the Ukrainian media