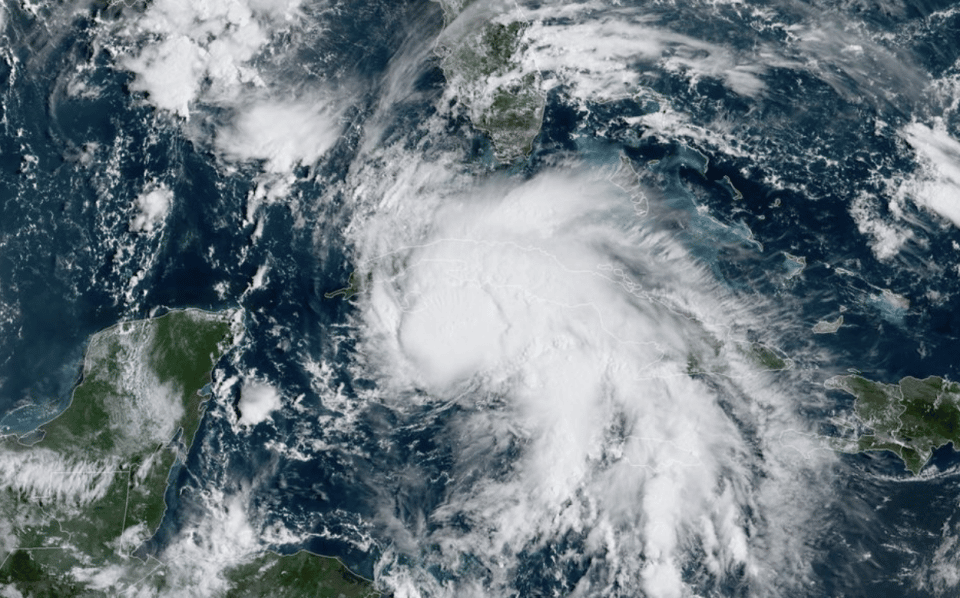 Almost four months have passed since the beginning of the 2022 Atlantic hurricane season, with the first threat of a hurricane to develop in the Gulf of Mexico surfacing on Sunday.

According to the National Hurricane Center, Hurricane Ian is forecast to strengthen throughout Monday while moving through the Cayman Islands and Western Cuba, later developing into a Category 4 hurricane the following day. Ian is then anticipated to move past the Florida Keys and touch down on the western Florida coast on Wednesday.

After the brunt of the storm impacts areas around Tampa Bay, Hurricane Ian is expected to continue north, with residual rain and winds forecast to hit the Mississippi Gulf Coast on Thursday. At that time, the hurricane is anticipated to have decreased to a Category 1 storm.

As of now, Hurricane Ian has sustained top winds of 75 mph while moving 14 mph northwest from the southwest portions of Grand Cayman.