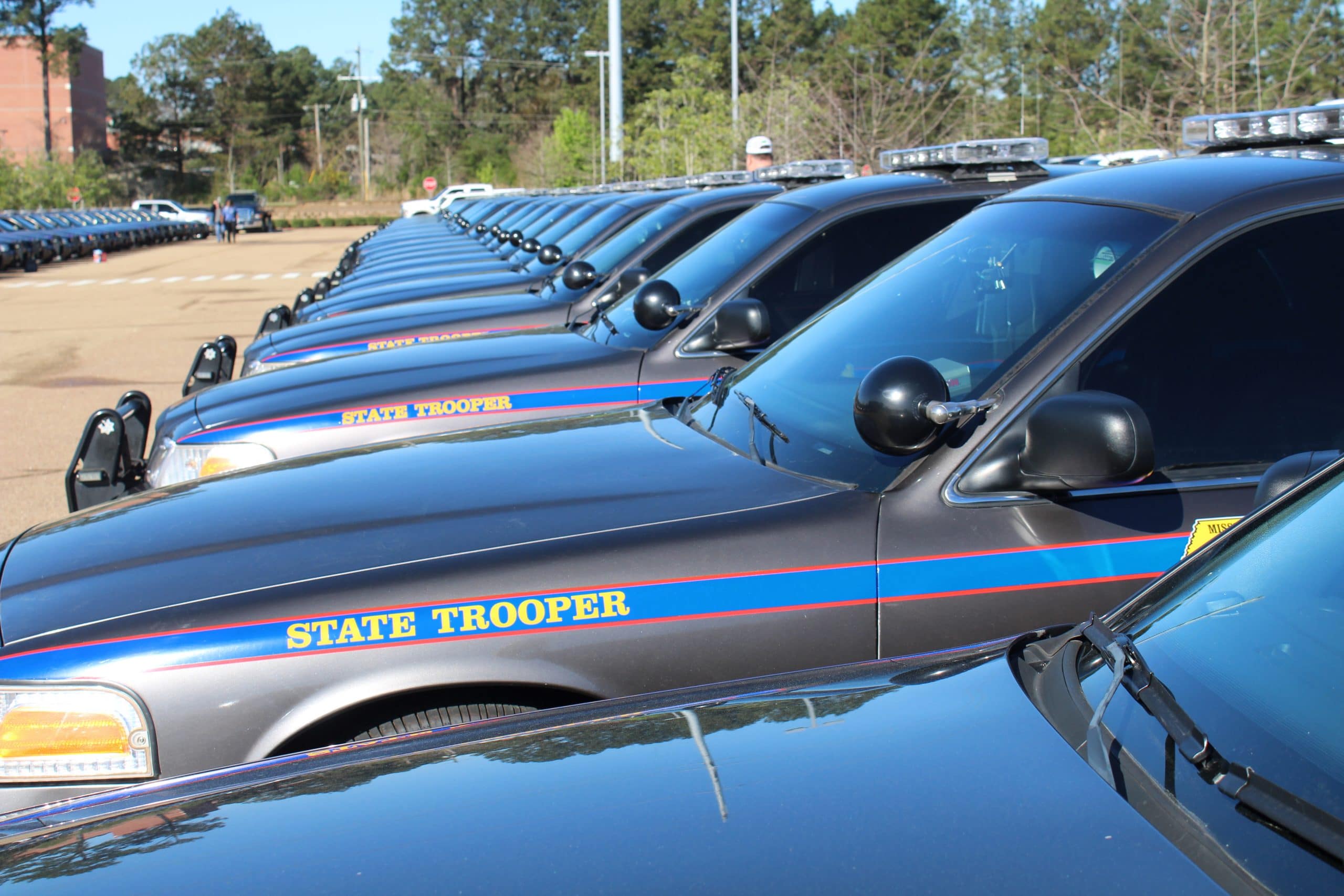 On Monday at midnight, the Mississippi Highway Patrol concluded its 2019 Labor Day enforcement period which began Friday, August 30, at 12:01 a.m.

131 motor vehicle crashes were investigated which included 44 injuries and 3 fatalities on state, federal highways, and interstates.

MHP recorded a decrease in traffic crashes for the period compared to last year (165). The MHP attributed this to Operation C.A.R.E. (Crash Awareness Reduction Effort) and the utilization of all available Troopers including the addition of new troopers from Cadet Class 63.

The preliminary reports from the two fatal crashes can be read below:

On Monday, September 2, 2019, at approximately 8:53 p.m., the Mississippi Highway Patrol responded to a fatal crash involving one vehicle in Quitman County. A 2003 Ford passenger car driven by Timothy Jackson, 20, from Marks, MS was traveling southbound on MS3. Tire failure caused the driver to lose control with the vehicle leaving the roadway and colliding with a light pole. Passenger Shenika Wright, 32, received fatal injuries from the crash and was pronounced dead on the scene.

Both crashes remain under investigation by MHP.