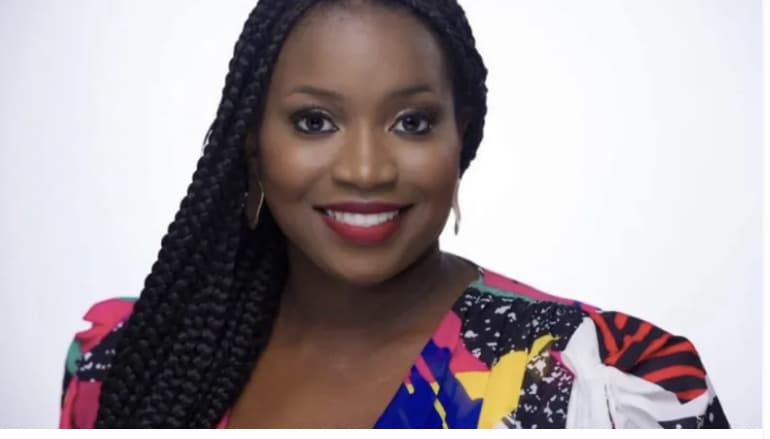 Agents from the Mississippi State Auditor’s Office arrested Johnson and Clinton resident Cedric Cornelius after both were indicted on multiple charges. Demand letters were also delivered to the duo showing they collectively owe nearly $250,000 back to Hinds County taxpayers.

Johnson is accused of fraud, embezzlement, and accepting a bribe, while Cornelius has been indicted for conspiracy, bribery, and fraud. He allegedly utilized his company, Apogee Group II, to “work with Toni Johnson to be paid without work being performed.”

Johnson awarded contracts to Cornelius’ company in order to perform cleaning services, COVID-19 testing, and voting machine audits for the Hinds County Election Commission despite Apogee Group II being registered as a “motion picture and video production” company. The company was dissolved in November of 2021.

According to State Auditor Shad White, Johnson used her position on the commission to purchase two 85-inch televisions and personal protective equipment, which she “purportedly had delivered to her own home and one other private residence.” She then would purchase smaller, less-expensive televisions as “replacements” for the larger televisions.

A portion of the money allegedly obtained by Johnson and Cornelius came from $1.9 million in grants awarded to Hinds County by the Center for Tech and Civic Life, a nonprofit organization funded by Facebook founder Mark Zuckerberg.

“These cases expose some of the dangers of private funding of our elections,” White said. “They also represent another chapter in the story of fraud that has resulted from the massive amount of COVID-related spending in the last two years.”

Johnson resigned as election commission chair in July. However, she still holds her position as District 2 commissioner.