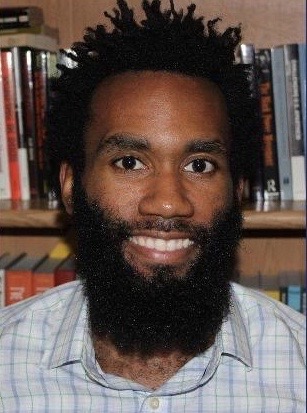 The death of George Floyd, an unarmed black man who died at the hands of a police officer in Minneapolis, has sparked nationwide protests that have now gone on for six days.

Hinds County Public Defender Adofo Minka joined The Gallo Show on Monday to talk about how he believes the country can improve both race and class relations within the justice system.

“The very process of it, it punishes people who are supposed to be, under the constitution, innocent until they are actually proven guilty,” Minka said.

According to the Minka, the systematic oppression “happens in Jackson, Mississippi,” and the only solution he foresees is an entire detonation of the justice system, starting with the police.

“I don’t really think the criminal justice system as it is now, constructually, I don’t really think it can really be reformed,” Minka explained. “I think it is fundamentally unfair to a certain class of people, regardless of race. In order for that to change, the system would have to be totally deconstructed and built anew.”

Minka also noted that the ongoing protests are a reflection of people being tired of a system “meant to basically exploit and degrade.”

“What we see in the streets now are people really taking matters into their own hands, and really, it is a reflection of frustration with a system that has degraded people and killed people for years and years.”

The entire interview with Minka can be found below.