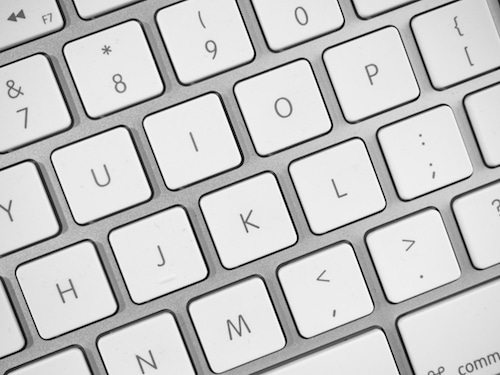 Huge progress is being made to close the digital divide in Mississippi.  Internet service has become as important today as electricity was in the 1930’s.  That’s why Public Service Commissioner Brandon Presley chose to sign the final approvals for over $91.3-million in Rural Digital Opportunity Funds over to 9 rural electric cooperatives today on the same spot where President Roosevelt announced Tupelo as the first TVA city.

“We’re going back to the spot where President Roosevelt came in 1934 to announce Tupelo as the first TVA city, which really cemented north Mississippi as a region in the country that was a leader in public power,” Presley stated.  “Fast forward to today, and broadband service is as important as electricity was.  So we’re going back to that same spot to sign the final approvals.”  This is the last step that has to be done for 9 of our local rural electric cooperatives to receive $91.3-million from the Rural Digital Opportunity Fund.  “This is going to help bring internet access to over 42-thousand homes and businesses in north Mississippi.  We’re going to be doing events like this in Greenwood and Columbus on Wednesday, and then down at East Mississippi Electric Friday.  This is a major day, and these funds are going to propel us, or keep us on the track of bringing world-class broadband to every house in the state, which has been a goal of ours for a long time.”

Nearly half-a-billion dollars in total will fund the expansion of access to high-speed broadband in rural Mississippi.

Today’s signing represents the largest single day of broadband funding awards in Mississippi history. Mississippi received the second-largest share of the funding, second only to California.