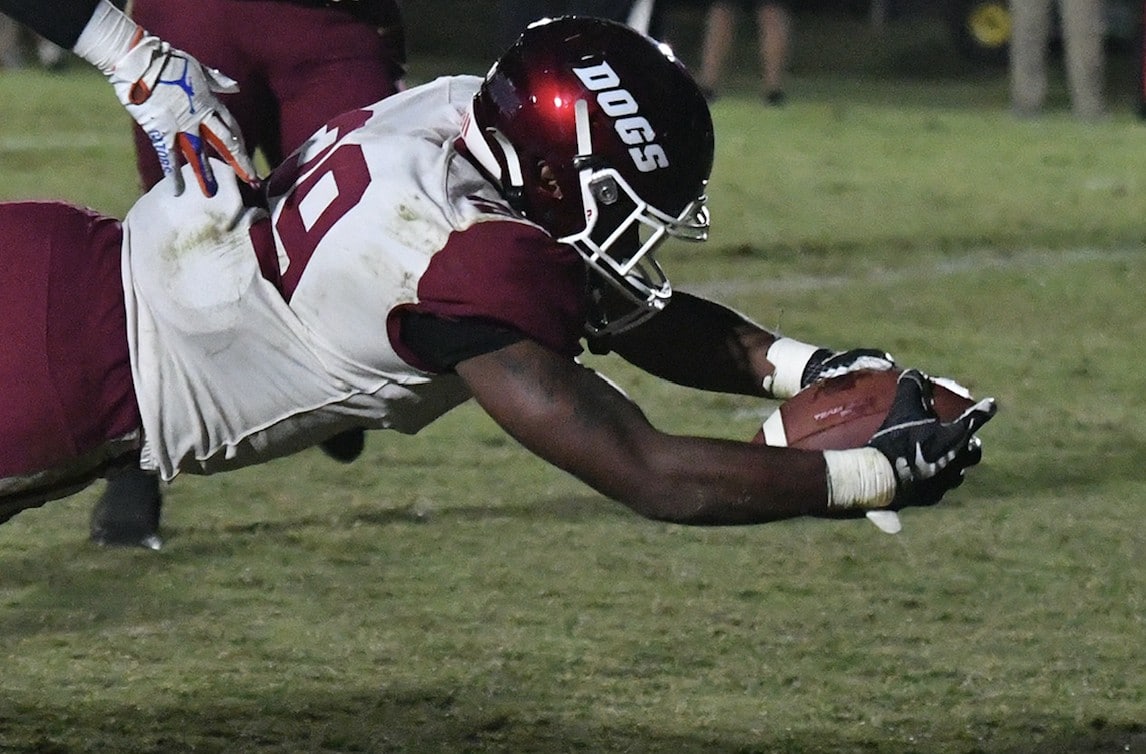 A JUCO football team in Mississippi is shutting down team activities for two weeks due to COVID-19.

According to a statement from Holmes Community College, an unspecified number of players have tested positive for the virus with a “large number” of team members being affected by contact tracing.

“The health and safety of our players are our number one priority,” Holmes Athletic Director Andy Wood said. “The decision to suspend operations for two weeks follows protocols set by the Centers for Disease Control and Prevention. We are looking forward to a safe return for our players and coaches in the coming weeks.”

Holmes is now in the process of discussing potential make-up scenarios with their next two opponents—Itawamba and Mississippi Delta.

Last Thursday, the opening night of the JUCO football season in Mississippi, a matchup between Mississippi Delta and Northwest Community College was canceled.

“This is an unfortunate set of circumstances, as I know that both programs were greatly looking forward to tonight’s opener,” Mississippi Delta CC President Dr. Tyrone Jackson said Thursday. “Our team, and myself, was on the way to Senatobia when I received a call from Commissioner (Steve) Martin at the state board office expressing major concerns related to the number of players in quarantine there.”

While the National Junior College Athletic Association pushed its football season to the spring, the Mississippi Association of Community Colleges Conference opted to push forward with a fall season—a six-game, division-only schedule for its 14 member institutions. East Mississippi CC decided to opt-out of the 2020 season.